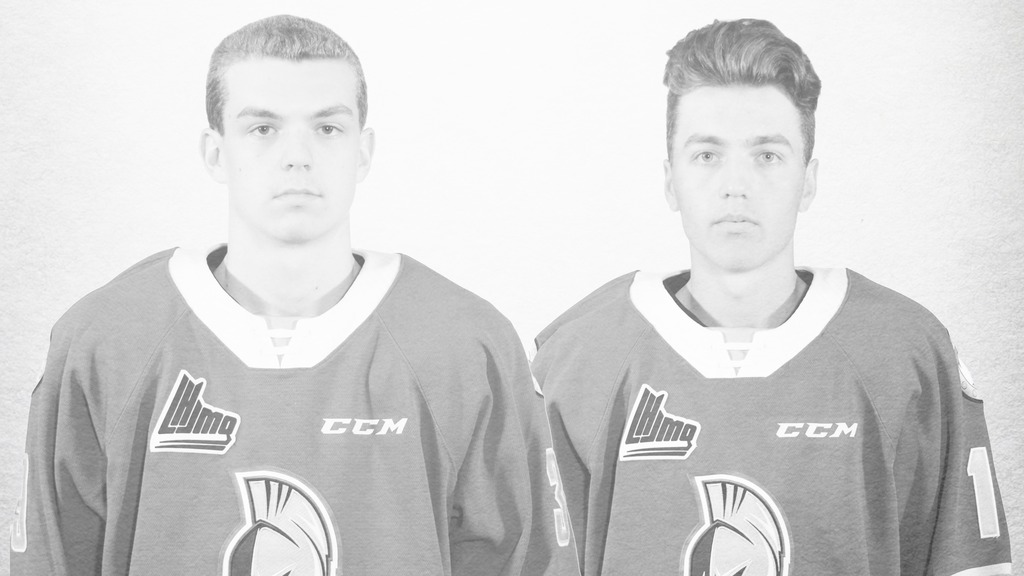 BATHURST – Hockey Canada announced today the 22 players that will be part of Canada East’s roster for the 2019 World Junior A Challenge. Among those selected are Titan prospects Zach Biggar and Colby MacArthur.

Biggar is a six-foot, 175-pound defenceman selected in the second round of the 2019 QMJHL Draft by the Titan. The Portage, Prince Edward Island native currently sits second in scoring among defencemen in the Maritime Junior A Hockey League with 23 points in 23 games. MacArthur, a six-foot-three, 180-pound forward, was a free agent invite to Titan training camp in 2018. He has 24 points in 23 games this season good for 18th in the MHL. Both players are with the Summerside Western Capitals.

Team Canada East will kick off the tournament against Russia on Dec. 7 at 2 p.m. MT when the World Junior A Challenge heads to Dawson Creek for the first time.