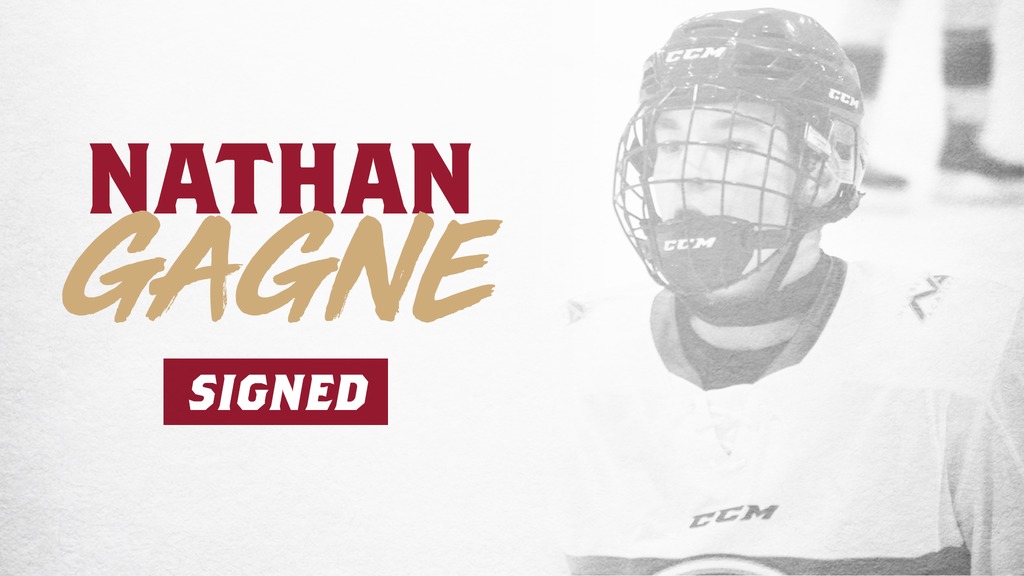 The 17-year-old product of St-Jerome, Quebec currently plays for the Ontario Hockey Academy where he has a team-leading 24 points in 10 games. Gagne, who played for Newbridge Academy last season, is listed at five-foot-10, 176-pounds. Nathan won’t join the team at this time and will remain with OHA this season.

“I think his biggest asset is his compete level. Nathan is a skilled player and we feel that he’ll come to camp next year and surprise a lot of people,” Couturier said of his newest acquisition.