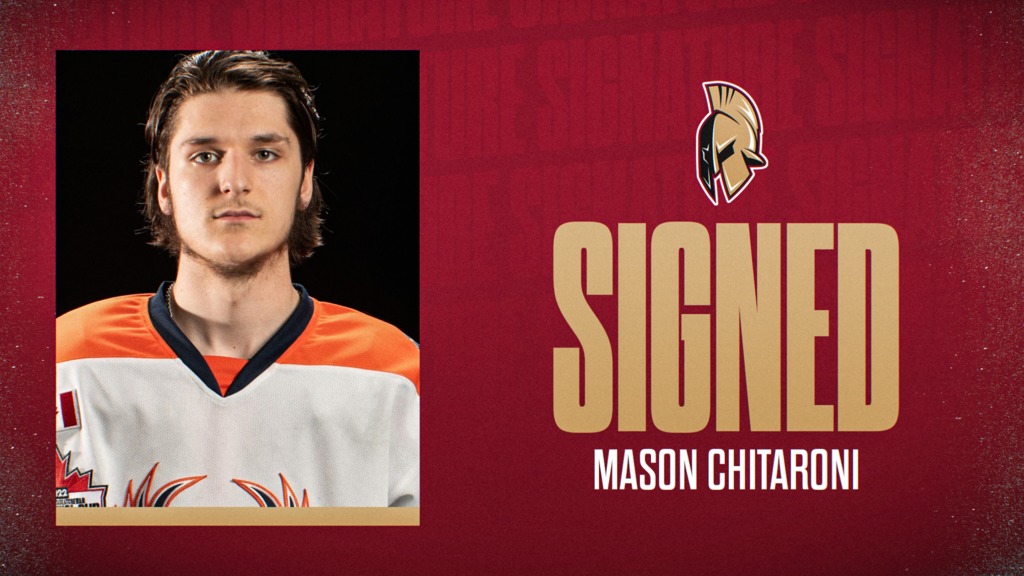 Chitaroni was selected in the fifth round of the 2020 OHL Priority Selection by the London Knights in 2020 and spent the past two seasons in the Northern Ontario Junior Hockey League. The Marathon, Ontario native had two goals and 14 assists for 16 points in 27 games with the Soo Thunderbirds this season. He also suited up for the Cobourg Cougars in the OJHL registering five points in 12 games.

The 17-year-old had an outstanding run in the 2022 playoffs with the Thunderbirds as he totaled 12 points in 14 games to help them capture the NOJHL Championship and advance to the Centennial Cup.