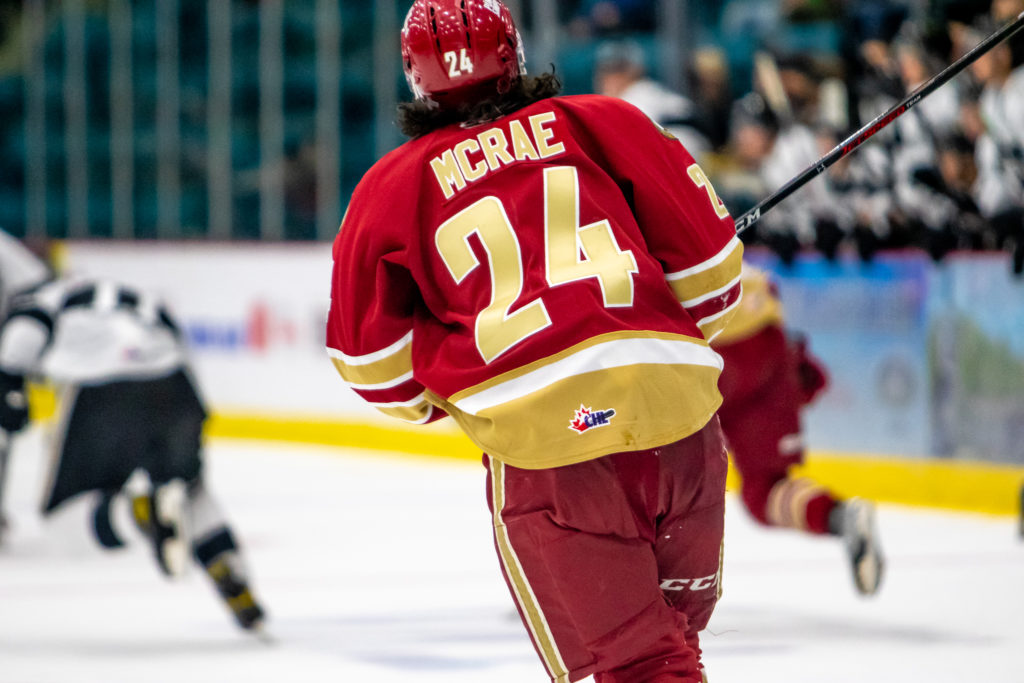 The 18-year-old from Quispamsis, New Brunswick spent the first portion of the season with the Fredericton Red Wings in the Maritime Junior A Hockey League registering six points in seven games. He has also suited up in 10 games with the Titan as an affiliate player and posted four points.

McRae was originally a 12th round pick by the Titan in 2020.