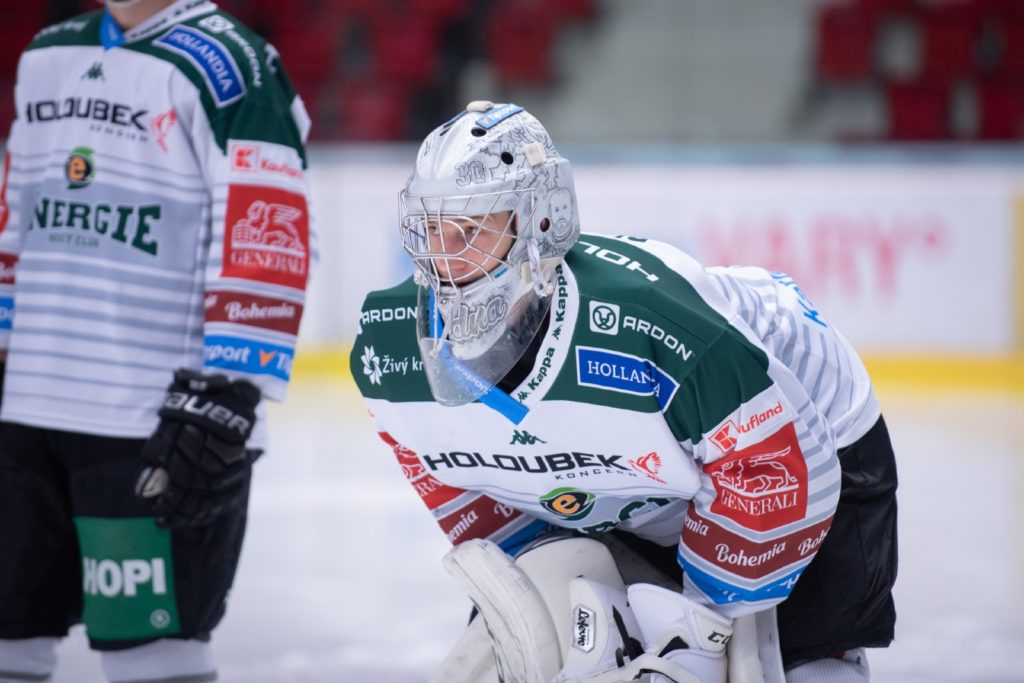 “We’re very excited to add Jan to our group,” said General Manager Sylvain Couturier. “He’s big, quick, and possesses a high compete level. Jan is a big piece of the puzzle for us and we feel he will be one of the better goaltenders in the league.”

Listed at six-foot-four, 196-pounds, Bednar spent the 2019-20 season with HC Energie Karlovy Vary of the Extraliga, Czech Republic’s top men’s league. In 13 games, he posted a 4.39 goals-against-average, .884 save percentage and one shutout. The 18-year-old also spent time with HC Banik Sokolov in the Chance Liga, the second best Czech men’s league, where he had a goals-against-average of 3.26 and a .873 save percentage in 24 games. Bednar was the Extraliga’s Rookie of the Year as a 16-year-old in 2018-19.

Bednar also represented the Czech Republic internationally at the Under-18 level, finishing with a 3.21 goals-against-average and a .892 save percentage. Eligible for the 2020 NHL Draft, Bednar was ranked second among European goalies in the final NHL Central Scouting rankings.