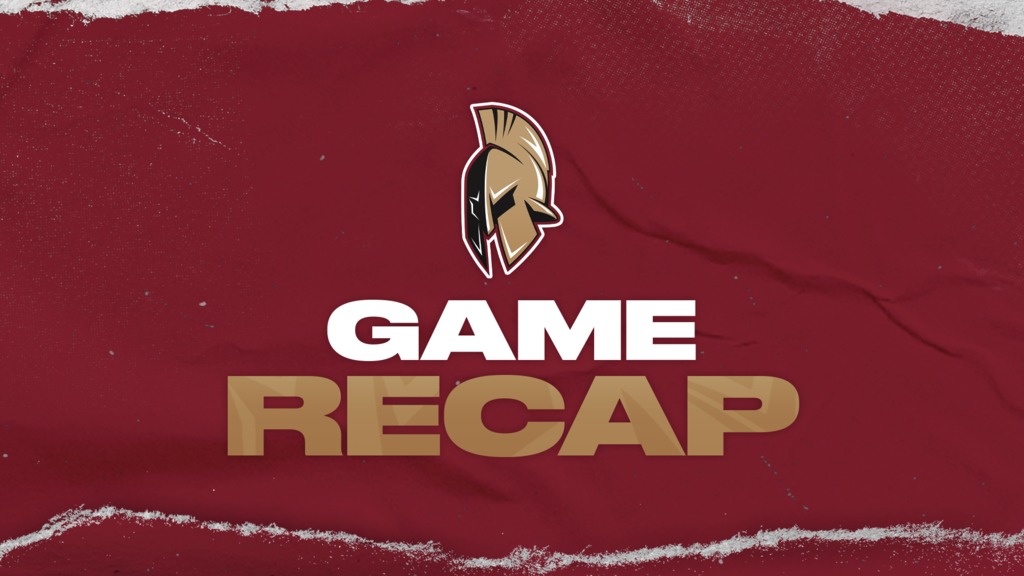 BATHURST, N.B. – The Acadie-Bathurst Titan picked up their first win of the 2022-23 season 5-3 over the Moncton Wildcats this afternoon on the road.

Moncton came out hard in the opening frame taking a 2-0 lead on goals from Alexis Daniel and Preston Lounsbury a little over two minutes in. Miles Mueller would also find the back of the net for the Wildcats in the first period while Joseph Henneberry and Noah Ryan responded for the Titan to make it 3-2 after 20 minutes of play.

Ryan’s second of the game at the 5:49 mark of the middle period tied the game at three goals apiece before Harry Clements gave the visitors a 4-3 edge just 30 seconds later. Riley Kidney’s first of the campaign capped off the scoring moments later to make it 5-3.

After a rough start to the game, Titan goaltender Jan Bednar bounced back to make 35 saves for his first win of the season. Acadie-Bathurst returns to action Wednesday night when they host the Halifax Mooseheads.