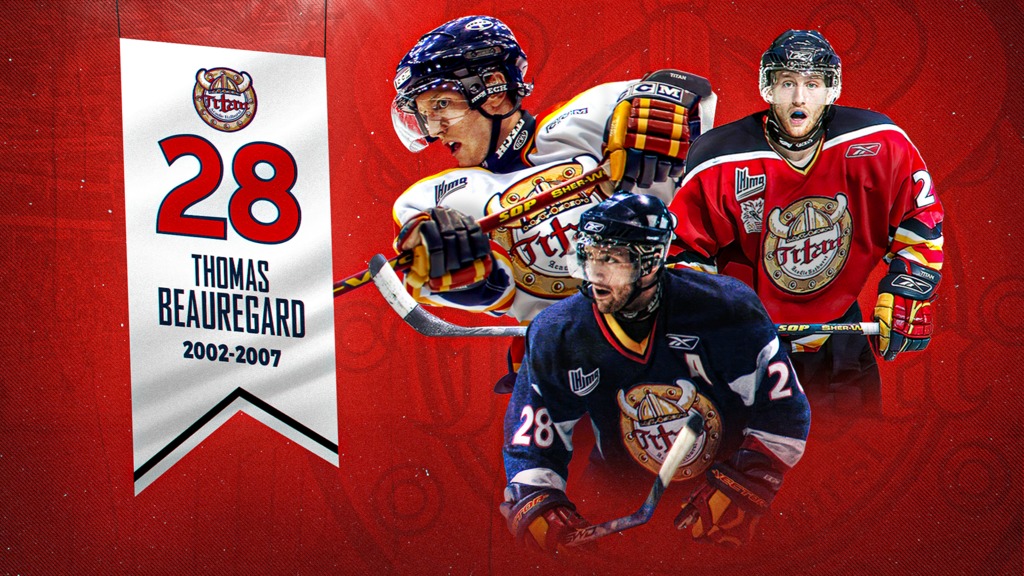 As the smallest market team in the Canadian Hockey League, we have won two President Cup championships and the coveted Memorial Cup. We are the home of champions and thousands of hockey alumni who have helped positively shape the success and legacy of our organization.

In honour of our 25th anniversary along the Bay of Chaleur we will retire the jersey of one of our outstanding former players on Saturday, November 19th. Our alumnus who will have their number immortalized this year is Thomas Beauregard.

Beauregard was with Acadie-Bathurst for his entire major junior career, spanning five seasons from 2002 until 2007.  Throughout his time with the Titan, he suited-up in three playoff appearances (2003, 2006, and 2007) and finished with a career total of 172 goals and 151 assists for 323 points in 289 games. His season high was during his fifth year in 2006-07 when he tallied 71 goals and 53 assists for 124 points in 69 games. His success on the ice earned him a spot on the league’s First All-Star Team that season, most goals scored by any player within the league, and second overall in points.

Originally from Montréal, Que., the right-winger would go on to play in various other leagues following his time with Acadie-Bathurst, including but not limited to the ECHL, the American Hockey League and in Europe.

We are honoured to retire Beauregard’s jersey and have it hang in the rafters alongside other Titan greats and hockey legends. 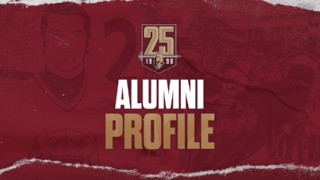 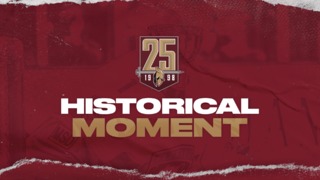 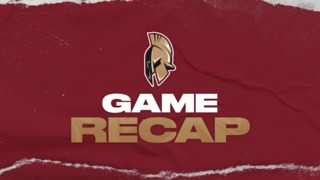 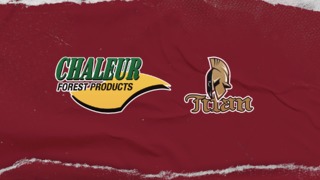 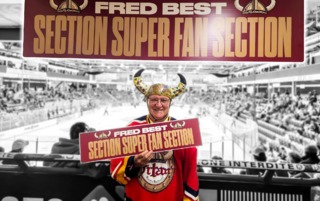