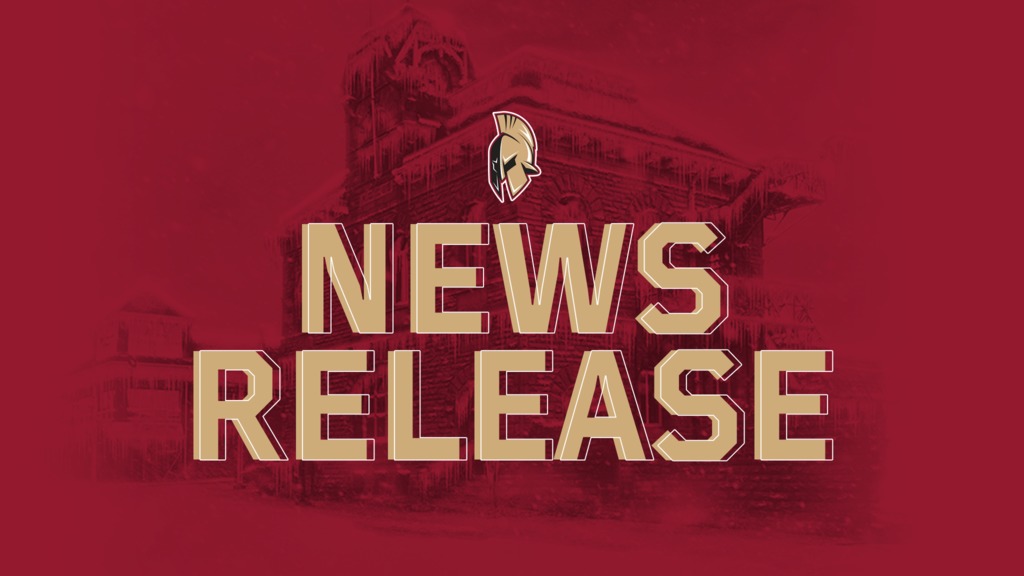 BATHURST – The Acadie-Bathurst Titan are very pleased to announce two additions to its hockey staff for the 2020-2021 season.

First, the Titan have hired Dennis Martindale as an assistant coach. A native of Beresford, Martindale spent time in the Maritime Junior A League, with the Aigles Bleus at the Université de Moncton as well as in France and Germany during his playing career. He also coached at the Junior A level in Ontario.

“It is an honor to have the opportunity to be behind the bench with Mario Durocher,” said Martindale. “He is a very respected coach in Canadian junior hockey. I have watched the Titan grow up in Bathurst and I am ready to learn and bring my ideas and contribute to the team’s success.”

The Titan also added a new athletic therapist in Meagan Sullivan, who replaces Mélanie Landry after four years with the team. Originally from Bathurst, she holds a bachelor’s degree in kinesiology from the University of Prince Edward Island. Sullivan says she is very excited and ready to face this new challenge.

“I am very excited to start this new adventure. To have the chance to come home and implement my profession with the organization, is truly an honor.”