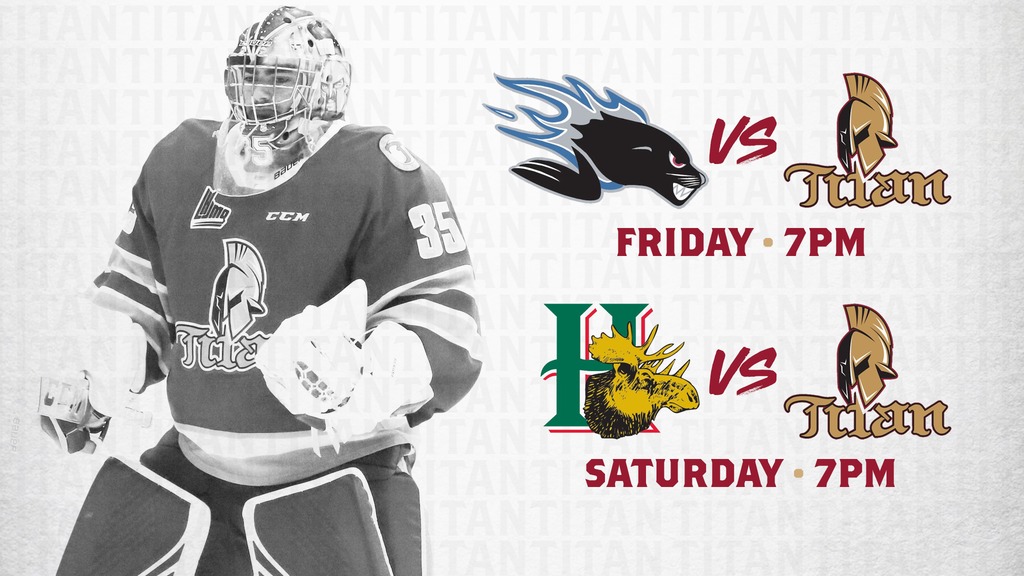 The Acadie-Bathurst Titan face off against a pair of familiar opponents for their final two home games of the regular season this weekend.

The Titan, 12-40-8-4, saw their streak of seven straight one-goal games come to an end last Sunday when they dropped a 7-1 decision to the Cape Breton Eagles at the K. C. Irving Regional Centre in Bathurst.  That setback followed a 6-5 overtime loss to the Drummondville Voltigeurs last Friday and a 3-2 setback to the Moncton Wildcats on Thursday.

With the team mathematically eliminated from the playoffs, Acadie-Bathurst will be playing for pride when they take on the Saint John Sea Dogs on Friday and the Halifax Mooseheads on Saturday.

It is the ninth and final time the two provincial rivals will face off this season with Saint John winning seven of the previous eight meetings.  That includes a 5-4 victory at TD Station in Saint John during their most recent meeting on Feb. 17.  The lone Titan victory against Saint John this season came back on Dec. 28 when Acadie-Bathurst downed the Sea Dogs 5-2 in Bathurst.

Halifax owns a 5-2 lead in head-to-head matches between the two clubs this season, but Acadie-Bathurst have won their two most recent meetings.  The Titan downed the Mooseheads 6-2 on Feb. 14 and 4-2 on Jan. 29.  Both games were played at the K.C. Irving Regional Centre. The two clubs will face off one more time this season, when they play each other on March 20 in Halifax. 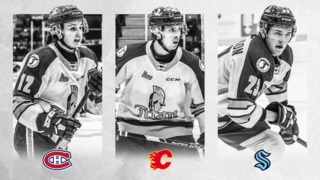 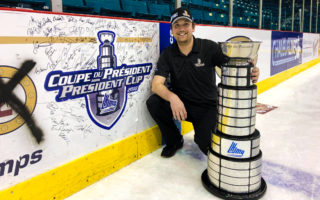 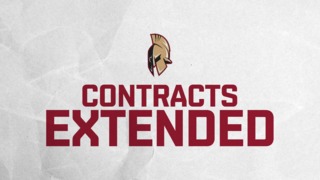 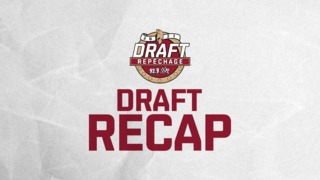 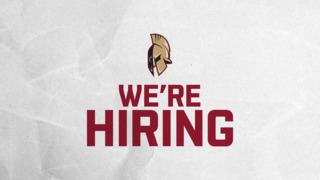