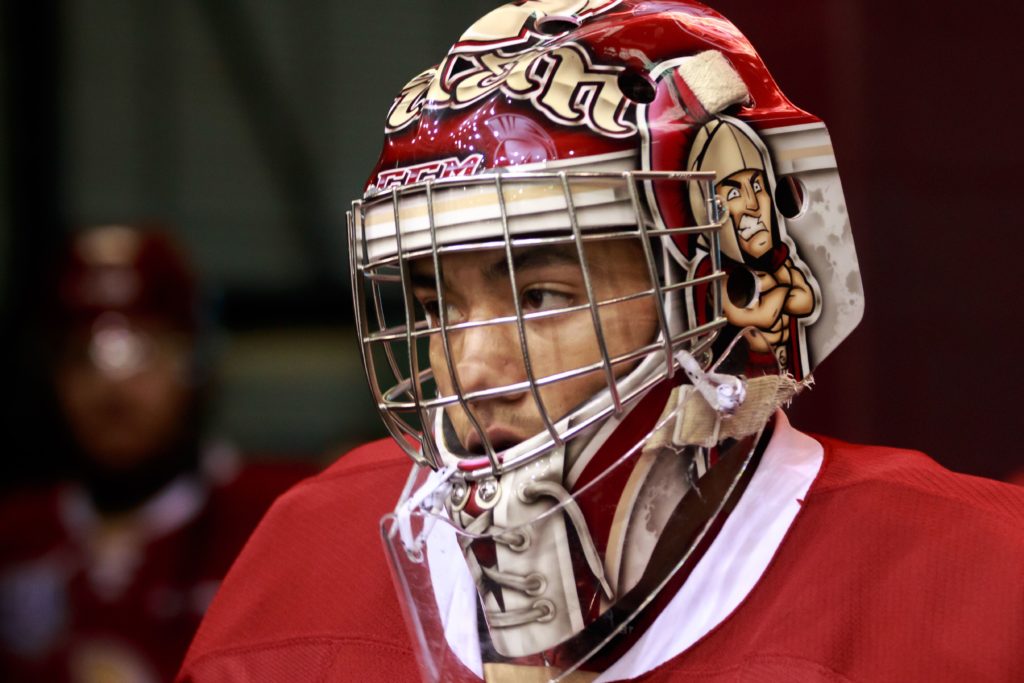 BATHURST – The Acadie-Bathurst Titan have confirmed their goaltenders for the 2019-20 season. The team announced Friday that 19-year-old Tyriq Outen has been released meaning 20-year-old Tristan Berube and 18-year-old Felix-Anthony Ethier will be the goaltending duo on opening night.

Outen was a free agent signing of the Titan last off-season and served as the backup to Mark Grametbauer for the balance of the 2018-19 season. The six-foot-three, 179-pound netminder had yet to record his first win in the QMJHL after posting a 5.89 goals-against-average and a .861 save percentage in 29 games last season.