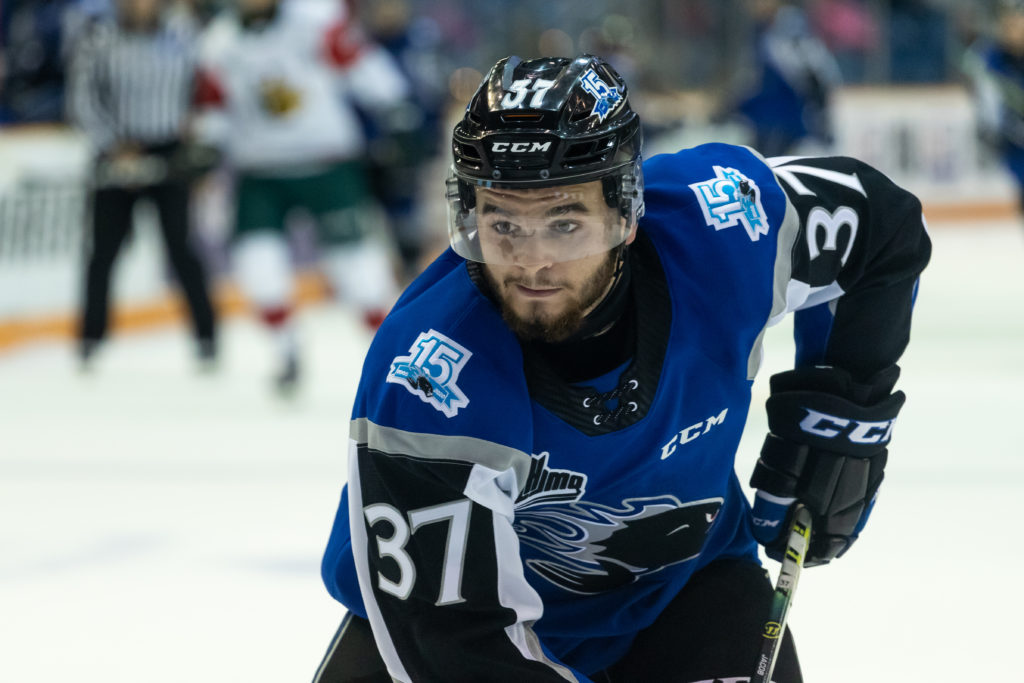 BATHURST – The Acadie-Bathurst Titan announced today that they have claimed forward Jeremie Jacob off waivers from the Saint John Sea Dogs.

A sixth round pick of the Sea Dogs in 2017, Jacob played 60 games last season and registered 15 points. In 22 games this season, the Dieppe, New Brunswick product has one point. Jacob was a teammate of newly acquired Titan forward Cole Stewart with the Moncton Flyers of the NB/PEI Major Midget Hockey League during the 2016-17 season.