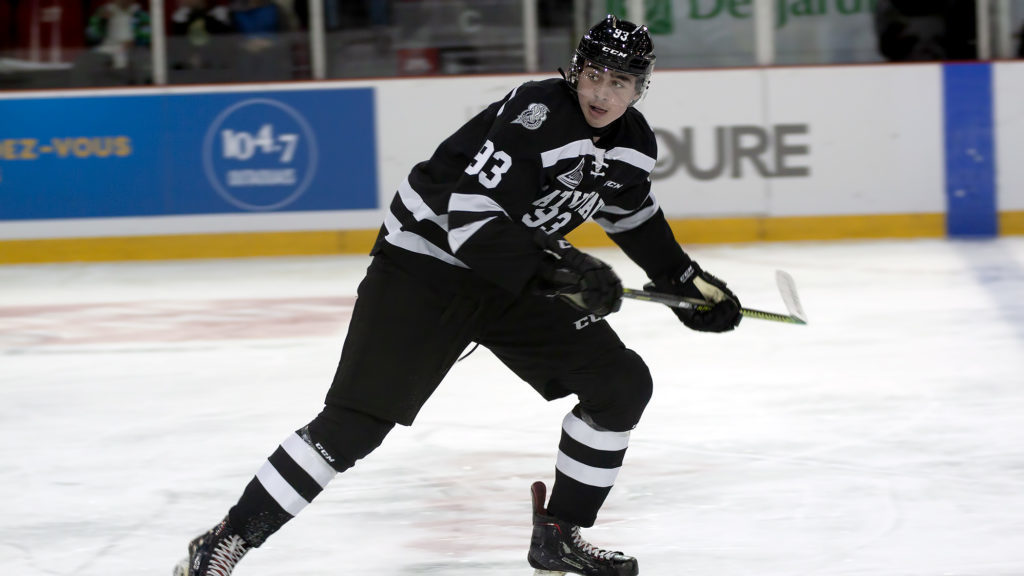 BATHURST – The Acadie-Bathurst Titan announced today that they have claimed forward Ben Allison off waivers from the Gatineau Olympiques.

A second round pick of the Cape Breton Eagles in 2018, Allison appeared in one game with the Eagles last season before being traded to the Olympiques, along with a first round pick, for Shawn Boudrias on December 20th. The six-foot-one, 176-pound winger spent most of the 2018-19 campaign with the Steele Subaru Major Midgets where he had 51 points in 33 games.

This season Allison cracked Gatineau’s roster out of camp and suited up in three games before suffering a broken finger which required surgery. The 17-year-old has yet to record a point in nine games in the QMJHL.