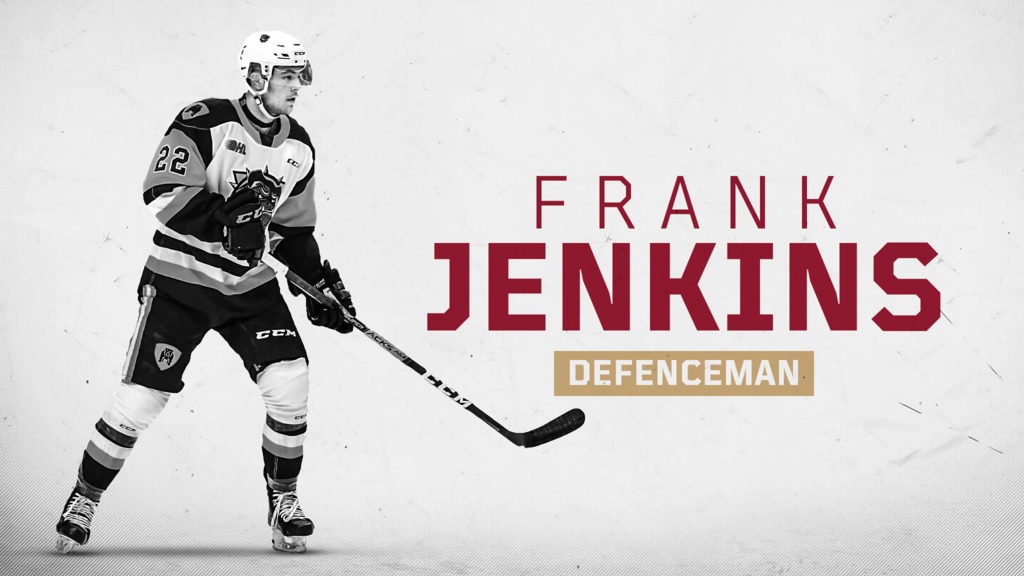 A product of Fraser, Michigan, Jenkins spent the last two seasons with the Hamilton Bulldogs after being selected in the fifth round of the 2018 OHL Draft. The 17-year-old had four points in and 20 penalty minutes in 62 games during that time. Jenkins, who is listed at six-foot-two, 211-pounds, participated in USA Hockey’s 2019 Under-17 selection camp where he registered two points in five games for Team White.

With the addition of Jenkins, the training camp roster now sits at 36 players including 19 forwards, 13 defencemen, and four goaltenders.