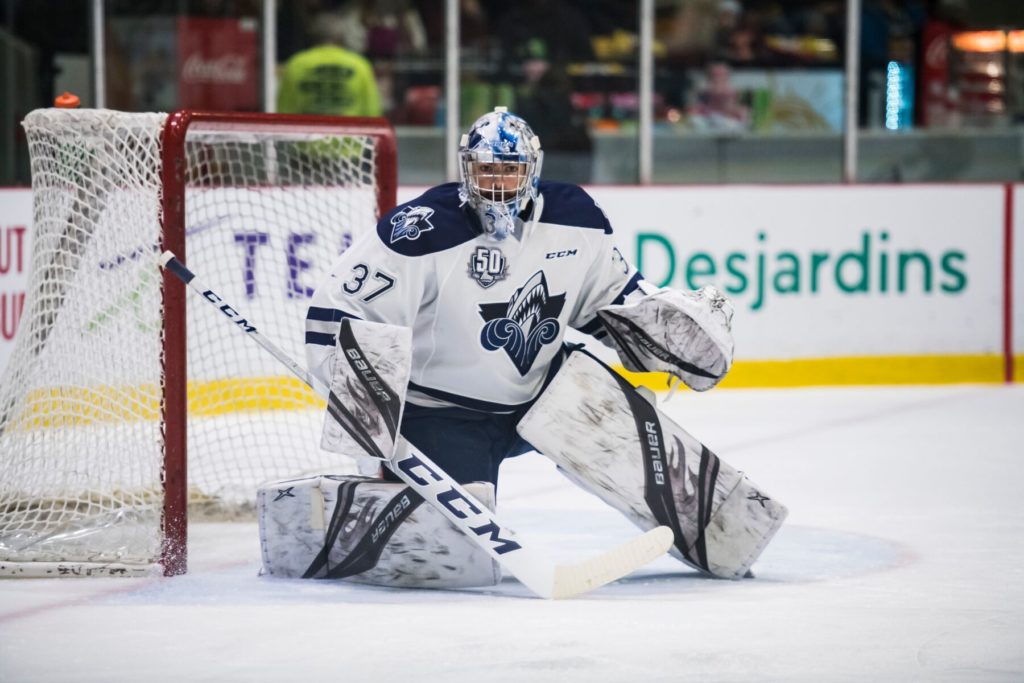 BATHURST – General Manager Sylvain Couturier announced today that the Acadie-Bathurst Titan have acquired overage goaltender Tristan Berube from the Rimouski Oceanic. In return, the Titan send defenceman Xavier Raby and a fourth round pick in 2020.

Berube is entering his fifth season in the Quebec Major Junior Hockey League. The five-foot-11, 183-pound netminder was selected by the Gatineau Olympiques in the sixth round of the 2015 draft. He would spend three and a half seasons in Gatineau before being dealt to Rimouski during last year’s trade period. In 39 games last season split between the Olympiques and the Oceanic, the product of La Pocatiere, Quebec posted a 2.85 goals-against-average and a .908 save percentage. Berube also brings with him 18 games of playoff experience.

Raby, 17, was recently acquired from the Quebec Remparts for a 10th round pick in 2020. The six-foot-two, 228-pound defender did suit up for the team’s first pre-season game on Sunday finishing with two penalty minutes and three hits.