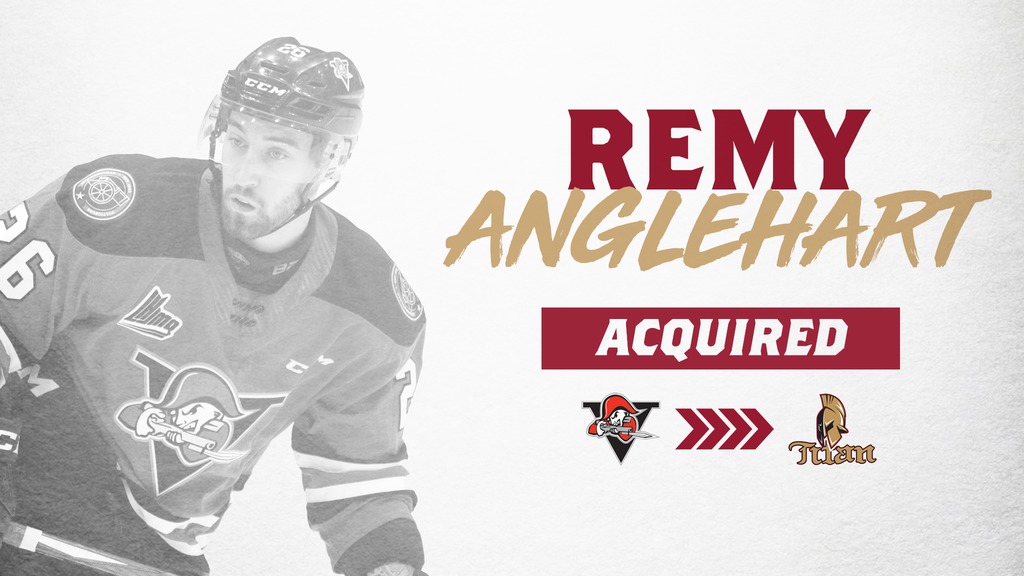 BATHURST – The Acadie-Bathurst Titan have completed a trade with the Drummondville Voltigeurs, General Manager Sylvain Couturier announced today. Remy Anglehart is on his way to the Chaleur region for a fourth round pick in 2022.

The product of Port-Daniel, Quebec has appeared in 17 games with the Voltigeurs this season registering 13 points. Anglehart began his career with the Blainville-Boisbriand Armada after being selected in the 10th round of the 2015 draft. The overage centerman played three and a half seasons with the Armada before being dealt to Drummondville last year, along with a 2019 sixth round pick for Benjamin Corbeil and a 2020 sixth round pick.

With the acquisition of Anglehart the Titan are now left with four 20-year-old players on the roster leaving defenceman Jeremy Diotte as the odd man out.