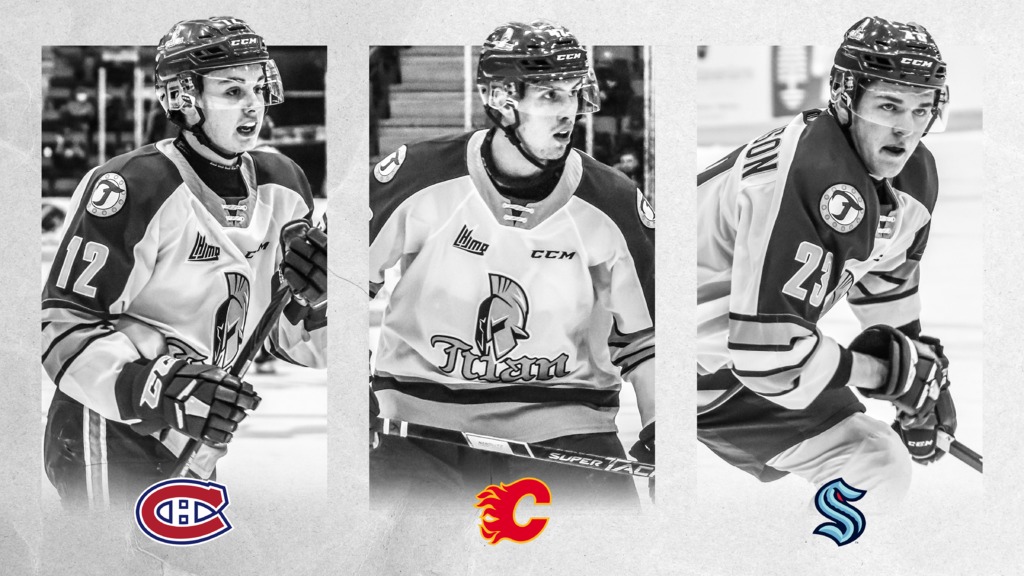 BATHURST – The 2021 National Hockey League Entry Draft took place this weekend with three members of the Acadie-Bathurst Titan selected, the most since 2003 when Patrice Bergeron, Bruno Gervais, and Jonathan Tremblay heard their names called.

Riley Kidney was the first Titan player off the board going to the Montreal Canadiens in the second round, 63rd overall. The 18-year-old center doubled his point-per-game average in his second QMJHL season finishing with 38 points in 33 games. In the playoffs, Kidney added another 17 points in 9 playoff outings.

The Calgary Flames selected Cole Huckins in the third round, 77th overall. Like Kidney, Huckins production increased this past season as he finished with 32 points in 33 games after posting 38 points in 64 games during the 2019-20 campaign. The Fredericton, New Brunswick native had five points in nine playoff games.

Jacob Melanson became the first QMJHL player ever drafted by the Seattle Kraken as the NHL’s newest franchise selected him in the fifth round, 131st overall. After missing the first half of the season due to injury, Melanson was acquired by the Titan from the Quebec Remparts and immediately made in impact finishing with 19 points in 18 games. The Amherst, Nova Scotia product also posted five points in nine games during the 2021 playoffs.

Following the conclusion of the 2021 NHL Draft, four Titan players received invitations to attend NHL rookie camps. Bennett MacArthur and Jaxon Bellamy will attend the Arizona Coyotes’ rookie camp while Zach Biggar was invited by the New Jersey Devils and Ben Allison by the Ottawa Senators. 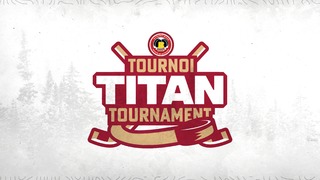 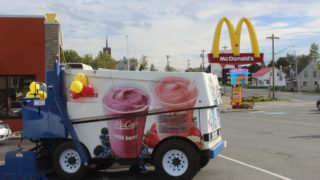 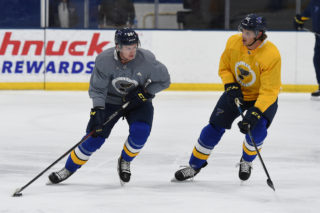 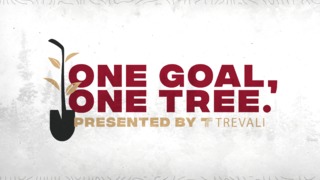 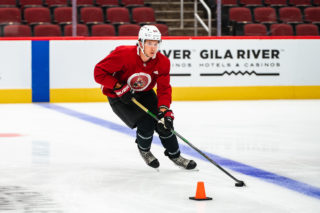 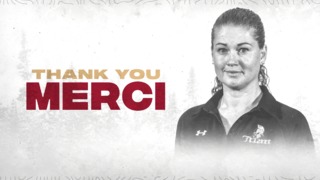