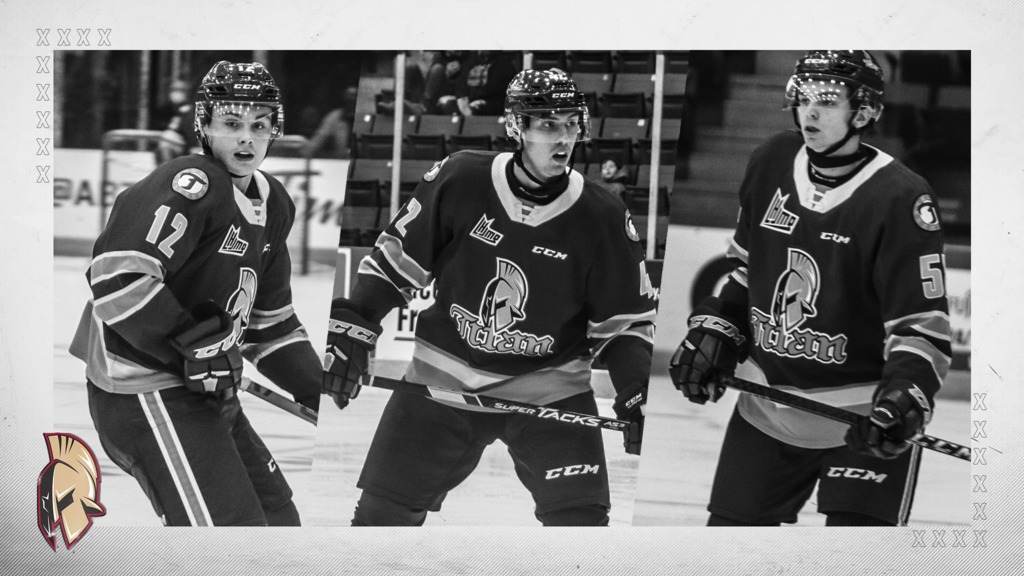 BATHURST – Three members of the Acadie-Bathurst Titan have been named to the NHL Central Scouting preliminary list of Players to Watch for the 2021 NHL Entry Draft. Forwards Riley Kidney and Cole Huckins as well as defenceman Zach Biggar have all been given ‘C’ ratings which indicates a 4th/5th/6th Round candidate.

Kidney has scored two goals and added five assists for seven points in eight games this season. The 17-year-old from Enfield, Nova Scotia finished the 2019-20 season with 33 points in 59 games.

Huckins is also in his second season in the Quebec Major Junior Hockey League. After posting 38 points in 64 games last season, the product of Fredericton, New Brunswick has five goals and seven assists for 12 points in eight games this season while playing on the team’s top line.

Biggar is in his first season with the team after being selected in the second round of the 2019 QMJHL Draft. The 17-year-old from Portage, Prince Edward Island has one point and a +4 rating in eight games while playing in all situations so far this season. 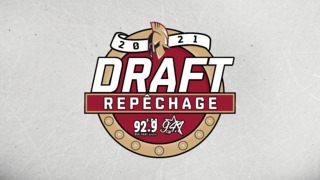 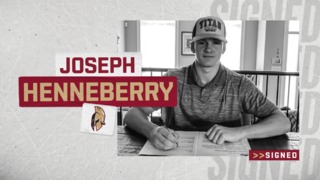 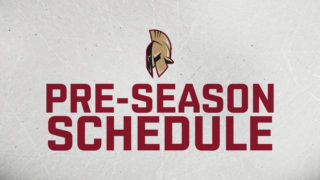 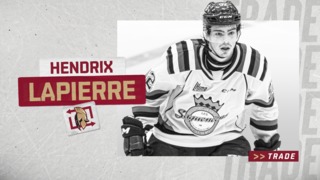 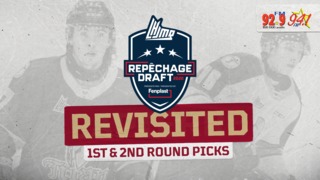