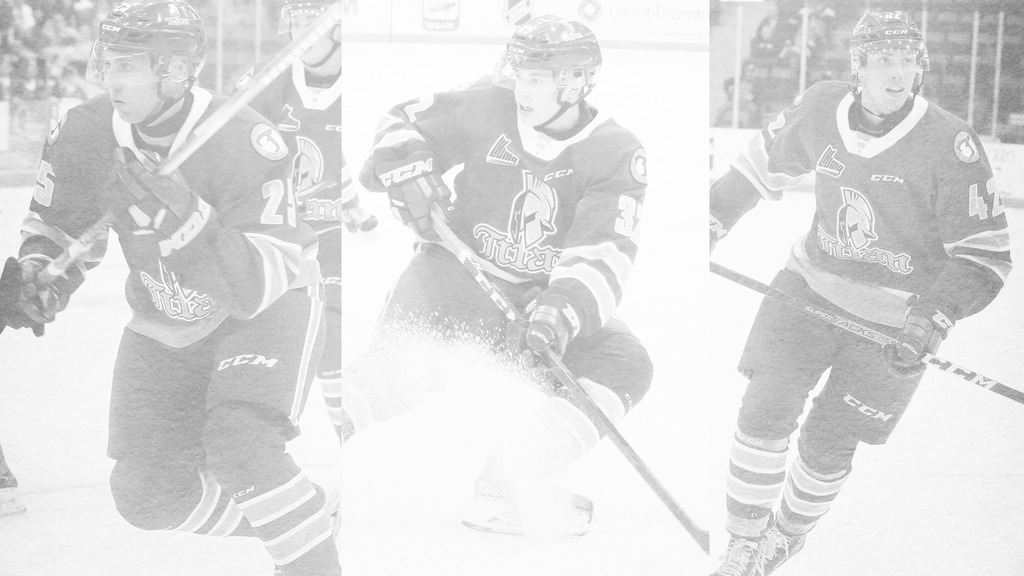 It was a tough week for the Acadie-Bathurst Titan, as they lost three games on home ice. After dropping a 6-3 decision to the Halifax Mooseheads last Thursday, Acadie-Bathurst fell 6-4 to Val d’Or on Saturday and finished the weekend with a 5-3 setback to Shawinigan on Sunday.

Despite not picking up any wins, three Titan players stood out last week, including a pair of rookies, and are our Titan three stars of the week.

First Star – Anderson MacDonald
The 19-year-old forward finished the week with three goals and an assists, including a pair of goals on five shots in Sunday’s loss to Shawinigan. So far this season, the Quispamsis, N.B. native has 12 goals and six assists in 25 games with the Titan. Only captain Shawn Element (13) has scored more goals for Acadie-Bathurst this season.

Second Star – Harijs Brants
Despite only playing in two of the three games for the Titan last week, before leaving on Sunday to play for Latvia at the World Junior Hockey Championships, Brants left his mark. The 17-year-old defenceman continues to shine and has moved his way up the depth chart to secure a spot on the team’s number one defence pairing alongside veteran Yan Aucoin. Brants had his best game of the season last Saturday when he chipped in with a goal and an assist in the third period as the Titan tried to mount a comeback against Val d’Or.

Third Star – Cole Huckins
The 16-year-old Fredericton, N.B. native picked up a goal and two assists with the Titan last weekend and leads all rookies on the team with six goals so far this season. 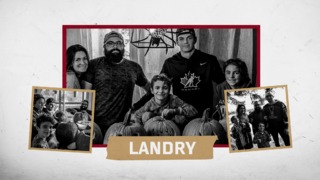 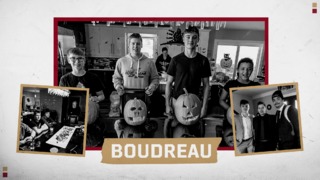 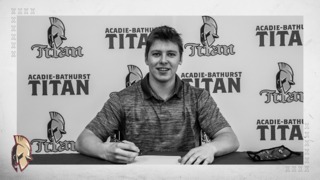