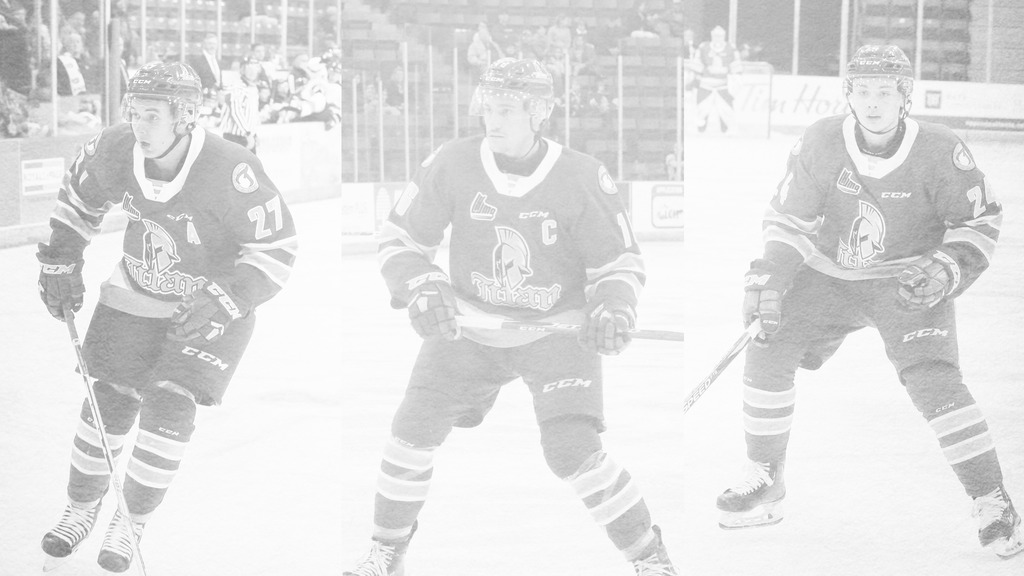 BATHURST – The trip to Abitibi-Témiscamingue was not easy for the Acadie-Bathurst Titan. After a respectable effort last Thursday against the Huskies in Rouyn-Noranda, suffering a 5-3 defeat, Mario Durocher’s group was blown out the next day, 10-0, by the Val-d’Or Foreurs. The three-game trip ended Sunday night, with a 3-2 loss to the Olympiques in Gatineau.

The Titan now has a record of no wins, ten losses and five losses in extra time (15 games) since the start of the campaign, good for the 18th and last place in the Quebec Major Junior Hockey League standings. They will return home on Friday night, 7 pm, hosting the Halifax Mooseheads at the K.C. Irving Regional Centre as part of a three-game home stand. Here are your three stars from this past week:

FIRST STAR – Mathieu Desgagnes
After a start to the season more difficult than expected, things seem to quietly turn around for forward Mathieu Desgagnés. After an excellent end to the season last year with 20 points in 35 games, the 19-year-old was finally able to celebrate his first goals of the season Sunday, as he scored twice against the Gatineau Olympiques. He earns the first star of his team this week.

SECOND STAR – Shawn Element
Despite his teams lack of success, the Titan captain has continued to play good hockey. The veteran, in his first season with Acadie-Bathurst, had three points (two goals and one assist) on the trip. Element plays an exciting style and his strong play gives the fans hope with the team just six points behind the 16th place Victoriaville Tigres, for the final playoff spot.

THIRD STAR – Riley Kidney
Only 16 years old, Riley Kidney has shown loads of potential since the beginning of the season. In his first season in the league, the centerman has been racking up assists at a steady pace. The latter has recently collected two in the last three games. The Titan’s first-round pick, 11th overall in 2019, earns the third star of the week.