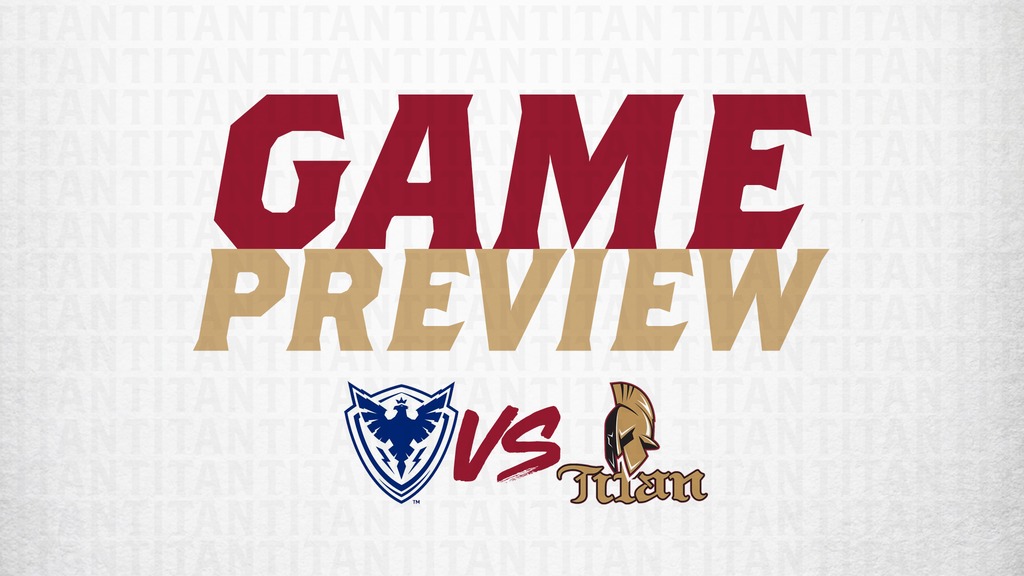 BATHURST – Here are five things you need to know ahead of Monday night’s game against the Sherbrooke Phoenix at the K.C. Irving Regional Centre.

1. Four losses in a row for the Titan coming into this one and it doesn’t get any easier as they go up against the top team in the QMJHL and the #2 team in the country. The Phoenix are 8-2-0 in their last games and have won four of their last five.

2. With the loss to Sea Dogs yesterday, the Titan fell to 9-35-3-4 on the season. Sitting 17 points of out a playoff spot with 17 games remaining, Mario Durocher’s team will need to turn things up a notch and fast if they hope to play post-season hockey.

3. It was a night of firsts for three Titan players in Saint John. Forwards Alexis Dube and Ben Allison both scored their first career goal while defenceman Sam McKinney suited up for his first game in the QMJHL.

4. The Phoenix’s top line of Felix Robert, Samuel Poulin, and Alex-Olivier Voyer continues to pace the Phoenix offence with a total of 201 combined points this season. The trio combined for 10 points last time these two teams met with Poulin picking up four goals on the night.