Sbaraglia claimed off waivers by Val-d’Or 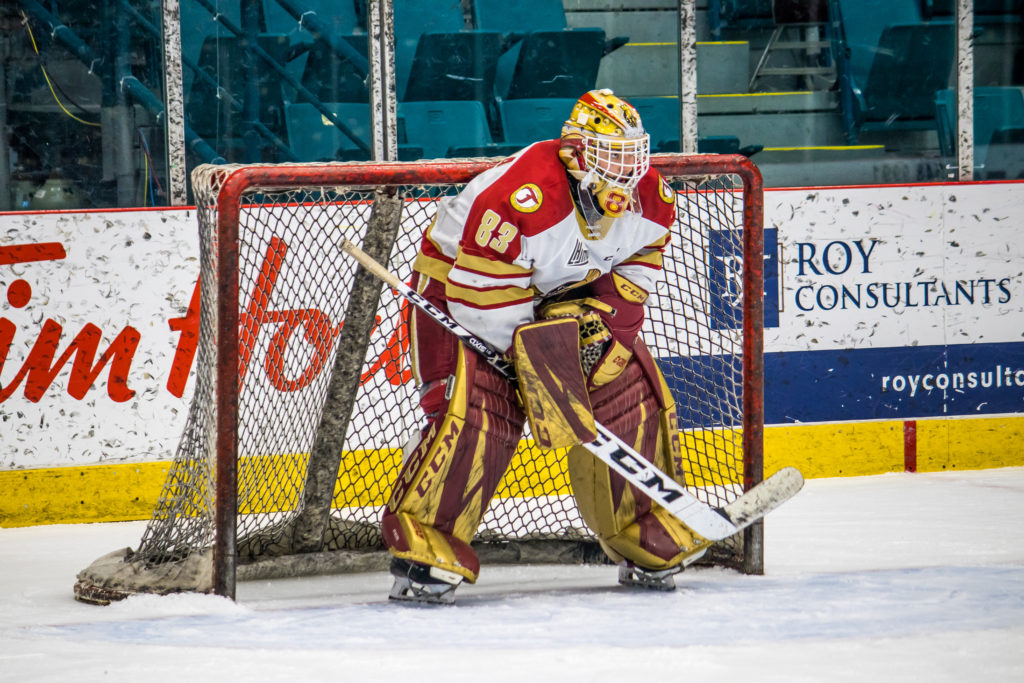 Sbaraglia, 19, signed with the Titan prior to the start of the 2020-21 regular season after spending the past two seasons with the Niagara IceDogs of the Ontario Hockey League. The Mississauga, Ontario native suited up in three games with the team posting a .941 save percentage and a 2.01 goals-against-average. 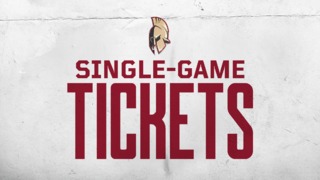 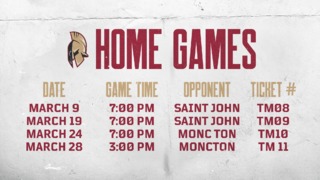 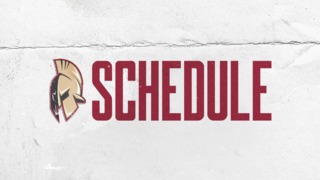 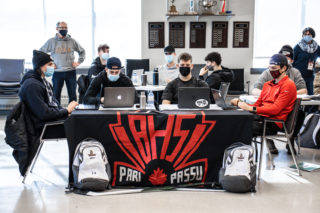