Samson dealt to Chicoutimi for Diotte 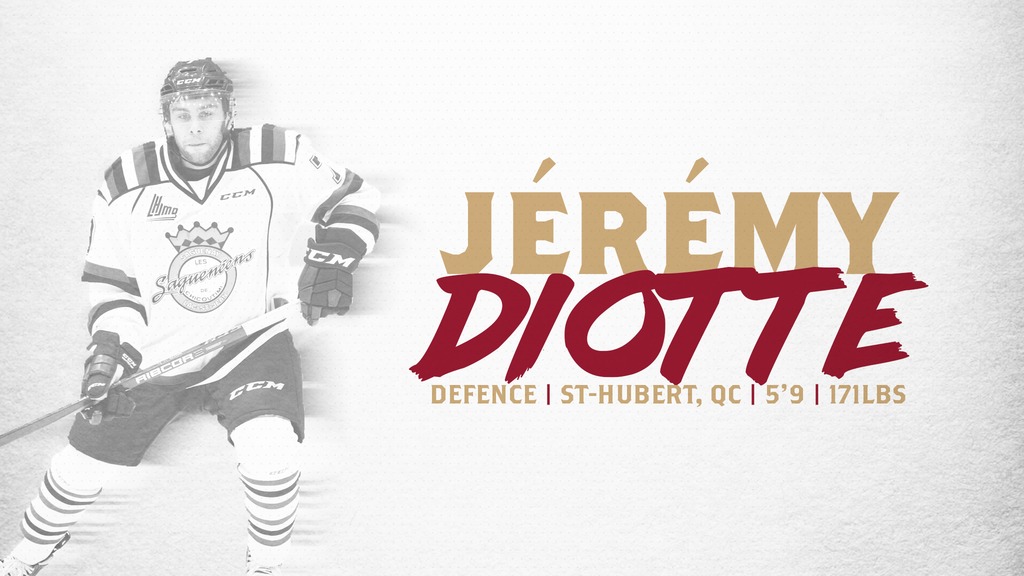 QUEBEC, Que. – The Acadie-Bathurst Titan have acquired defenceman Jeremy Diotte from the Chicoutimi Sagueneens in exchange for forward Mathieu Samson.

Diotte will be entering his fifth season in the Quebec Major Junior Hockey League after spending two with the Rouyn-Noranda Huskies, who originally drafted him in the 12th round of the 2015 draft, and most recently another two seasons with the Chicoutimi Sagueneens. The five-foot-nine, 171-pound blue liner has 60 points in 148 games and has a career +38 rating.