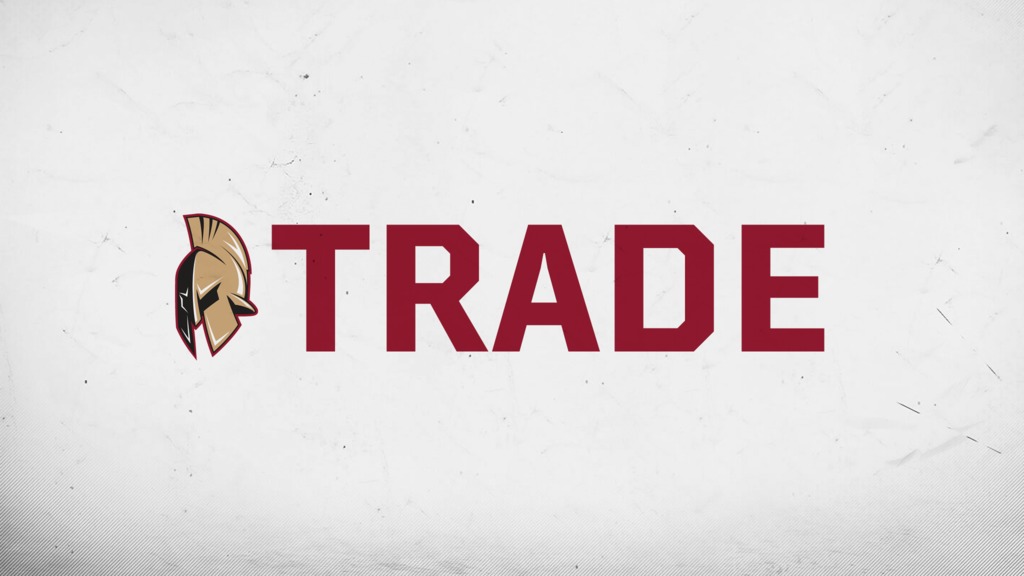 BATHURST – The Acadie-Bathurst Titan have completed three trades prior to the end of the trading period, General Manager Sylvain Couturier announced today.

Forward Tristan Roy has been traded to the Victoriaville Tigres for a 2021 second-round pick and a 2021 fourth-round pick. The 17-year-old had 23 points in 21 games with the Magog Cantonniers of the LHMAAAQ last season.

As well, the Titan have acquired a 2023 ninth-round pick from the Saint John Sea Dogs for defenceman Benjamin Roode. The 18-year-old had five points in 129 games with the team over the past two seasons. The final move saw forward Olivier Pouliot sent to the Chicoutimi Sagueneens for a 2022 ninth-round pick. The 19-year-old was acquired as part of the Nicolas Kingsbury-Fournier trade with Victoriaville this summer and had two points in two games this preseason.

The team resumes preseason play next Friday, September 11th against the Charlottetown Islanders. Puck drops at 7pm at the K.C. Irving Regional Centre.