Road games to be broadcast on Titan Radio 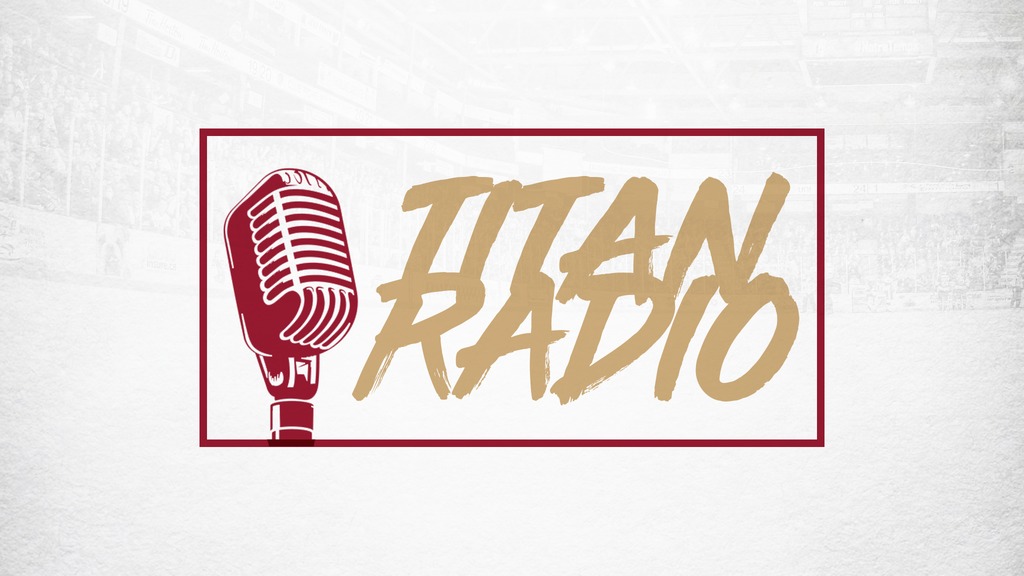 In order to meet requests from our fans to have away games broadcast in both official languages, we are moving to an online radio broadcast that will be available at en.letitan.com/live. Fans will have the choice of following the team on the road in either english or french with Peter Assaff calling the games in english and Yannick Holmes doing the french play-by-play. Both Assaff and Holmes are familiar voices for Titan fans as they’ve both been part of Rogers TV broadcasts of home games in the past.

We are also introducing new pre and post-game coverage for home games this year. The shows will be broadcast from ice level via Facebook Live as well as on the big screen inside the K.C. Irving Regional Centre. The shows will include interviews with players, coaches, and game analysis. The language these shows will be conducted in will rotate throughout the season with one in french and then two in english.

The broadcasts are easily accessible to anybody with an internet connection. They can be accessed through your computer, cell phone, or other mobile device. We encourage any fans that have questions on how to tune in, to email info@letitan.com, call 549-3300, or visit the Acadie-Bathurst Titan offices for assistance.