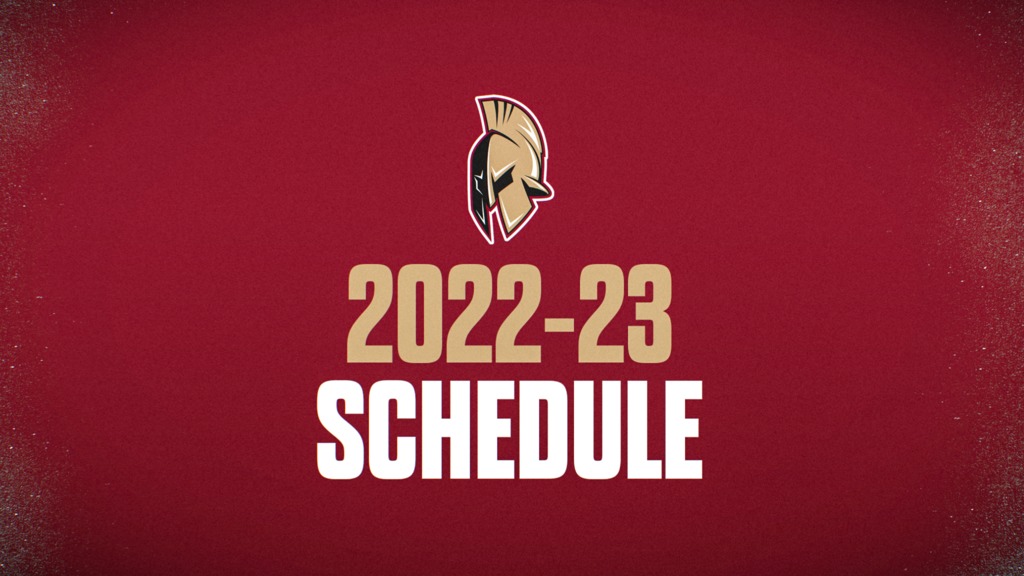 BATHURST – The Quebec Major Junior Hockey League has released the schedule for the 2022-2023 regular season.

A full 68-game regular season is scheduled to take place with each team playing 34 home games. The Titan will open the season Saturday, September 24 on the road against the Saint John Sea Dogs. They’ll hit the ice for their home opener is scheduled for Sunday, September 25 at 3pm against those same Sea Dogs.

Including the Holidays, teams will play 88% of their games between Thursdays and Sundays, including more than half of the games that will be played on Fridays and Saturdays.