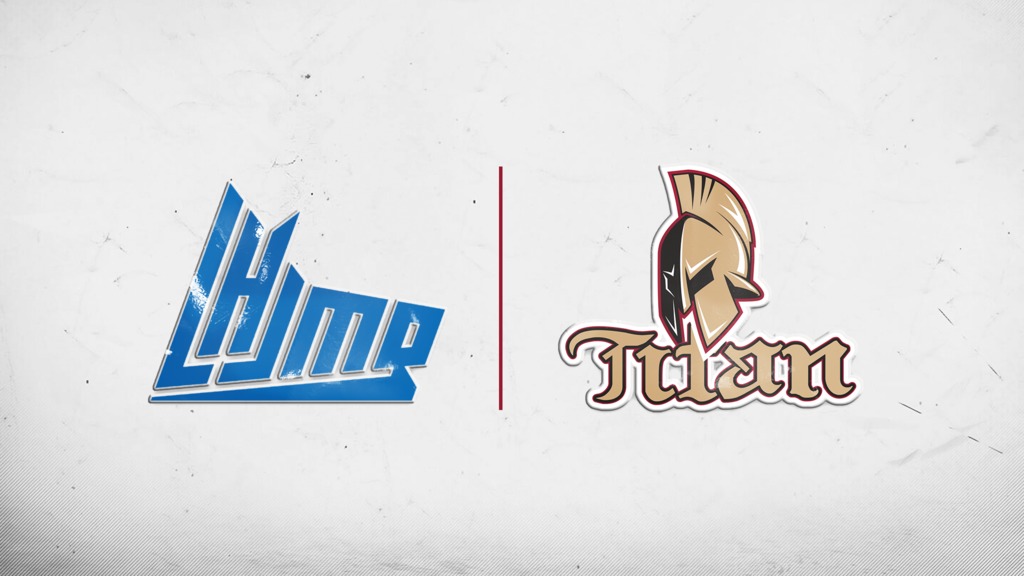 The Quebec Major Junior Hockey League today announced that the League is pausing its activities from December 1st, 2020 to January 3rd, 2021. The decision was communicated to QMJHL Members and General Managers during a meeting held earlier today.

“The current situation with the pandemic in the regions in which we operate makes it extremely difficult to play games,” shared Commissioner Gilles Courteau. “With the Holidays just around the corner, the provinces in the Maritimes have restricted access and travel, while red zone restrictions in Quebec do not permit us to play.”

As a result of the pause, eight Titan games have been postponed including home games scheduled for December 4th and 5th against the Cape Breton Eagles, as well as December 11th and 16th against the Moncton Wildcats. Season ticket holders and fans that had previously purchased single game tickets for those games are asked to hold onto their tickets as they will be honored for the rescheduled dates.