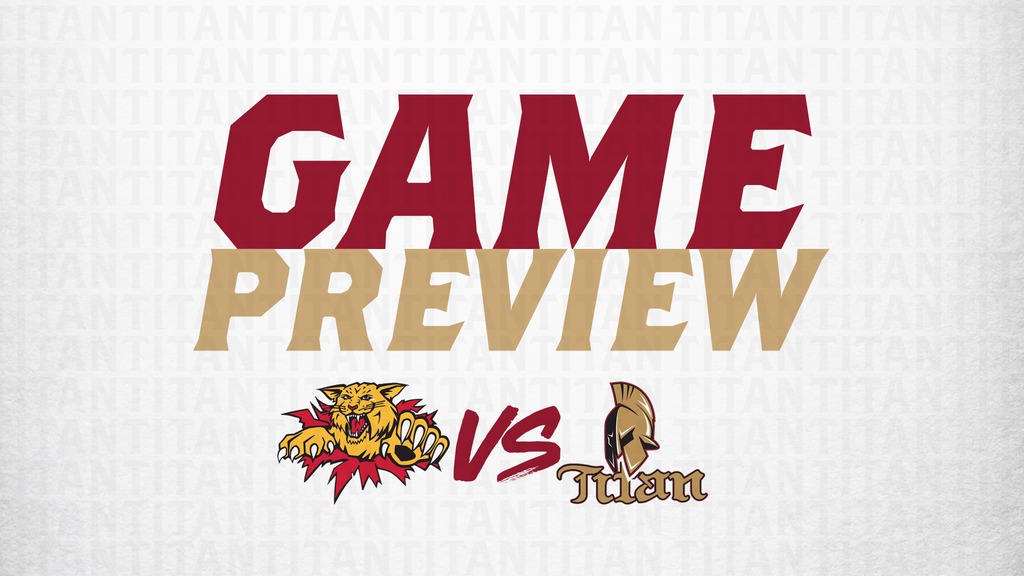 BATHURST – Here are five things you need to know ahead of Thursday night’s game against the Moncton Wildcats at the K.C. Irving Regional Centre.

1. Following a three-game road trip that saw them pick up four of a possible six points the Titan are back on home ice tonight for game one of Hockey Weekend against the Moncton Wildcats. Acadie-Bathurst is 3-3-4-0 in their last 10 games and have collected at least one point in each of their last six games.

2. Moncton comes into tonight’s game on a 15-game winning streak after sweeping their recent Quebec road trip. The Wildcats lead the season series with the Titan 7-1 including a 6-2 win in their most recent meeting on February 16th at the Avenir Centre.

3. Former Titan forward Liam Leonard makes his return to Bathurst tonight. The 19-year-old was traded to Moncton for Mark Rumsey during the winter trading period. Leonard has three points in 18 games with the Wildcats.

4. We may see another player return from injury for the Titan tonight. Zackary Riel, who hasn’t played since January 26th due to a concussion, has been cleared to play and returned to practice with his teammates this week. The 18-year-old defenceman came to the Titan as part of the trade that sent Shawn Element to Cape Breton.

Marcotty named QMJHL Player of the Week
6 hours ago 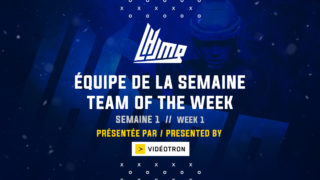