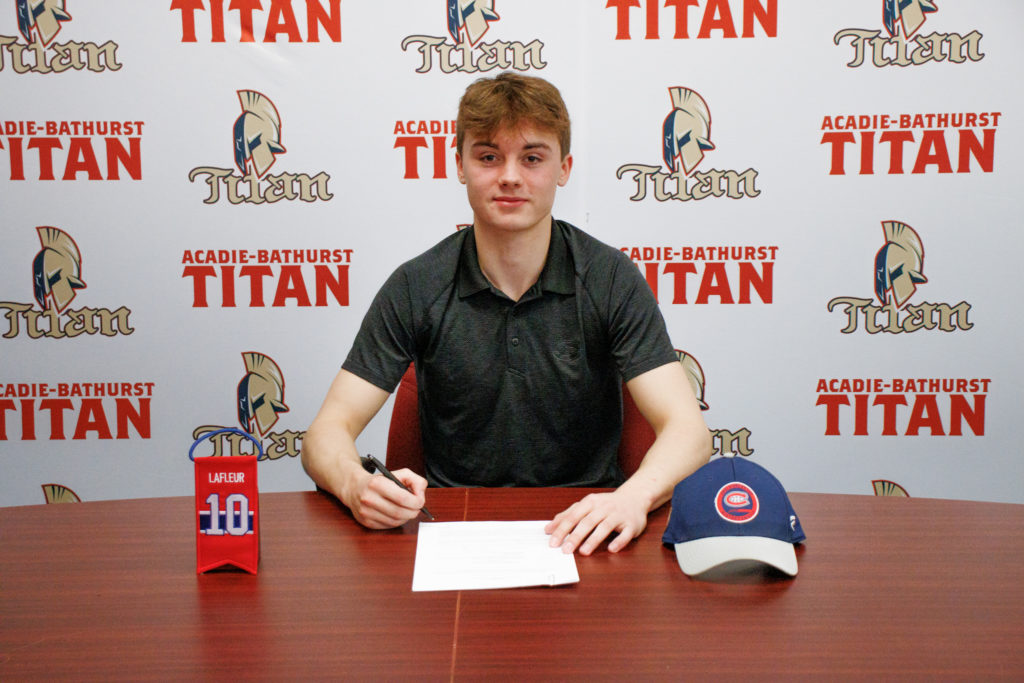 Kidney, a second-round pick of the Canadiens in 2021, scored 30 goals and added 70 assists for 100 points in 66 games this season. The Enfield, Nova Scotia product finished seventh in Quebec Major Junior Hockey League scoring and was named the team’s Offensive Player of the Year.

Kidney’s contract with the Canadiens begins with the 2022-23 season. 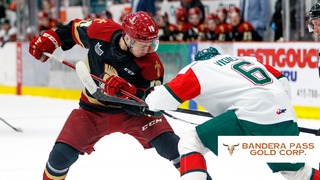