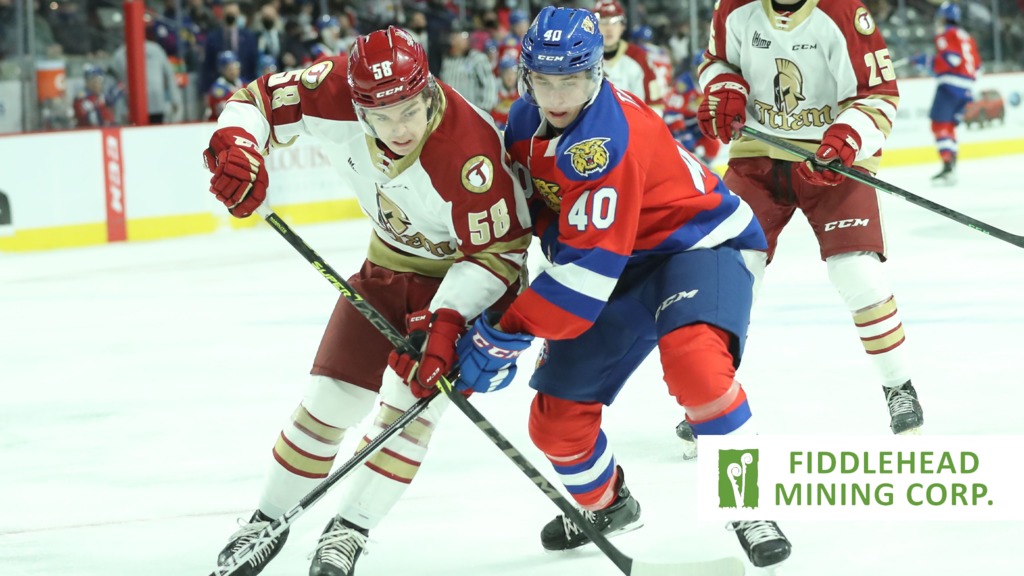 It was a back-and-forth evening between the provincial rivals. Nearing the midway mark in the first period MacLean – with assists from Noah Ryan and Zach Biggar –  netted his first career goal to make it 1-0 at 9:46. Acadie-Bathurst held the lead for a few minutes before Labelle tied the game at 14:46 to end the first period 1-1. Mueller grabbed the Wildcats second goal of the night at 10:52 in the second to edge the visiting Titan 2-1. After holding the lead for most of the period, Gaudet netted the game-tying goal at 19:32 to close the second period 2-2. Kidney assisted on Gaudet’s goal.

In the final frame it was Pavan who scored the third goal of the night for the Wildcats, putting them in front 3-2 at 5:01 . Huckins, with assists from Gaudet and Biggar, responded with one of his own to tie the game at 6:56 on the power play and bring the game 3-3. Neither Moncton or Acadie-Bathurst scored again in regulation time, forcing overtime.

Eight seconds into the extra frame, Bennett MacArthur passed the puck to Kidney who scored the game-winning goal. Kidney earned the first star of the night while Gaudet was named the second star. The shots on goal favoured the Titan 32-30.

The Titan will finish off the weekend with a match-up against the Charlottetown Islanders tomorrow night at the Eastlink Centre. 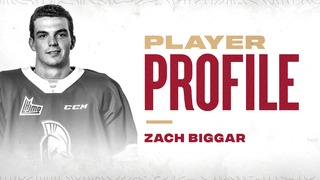 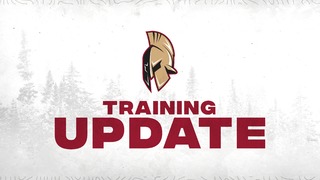 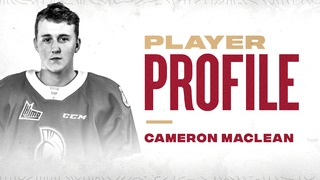 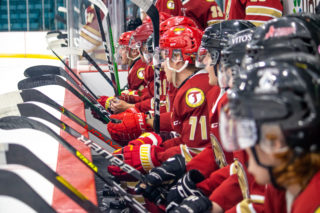 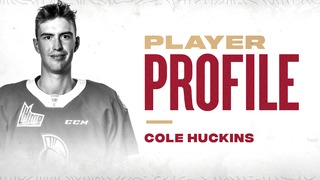 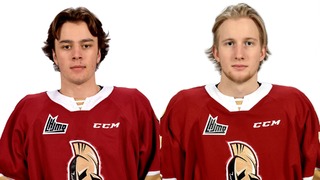