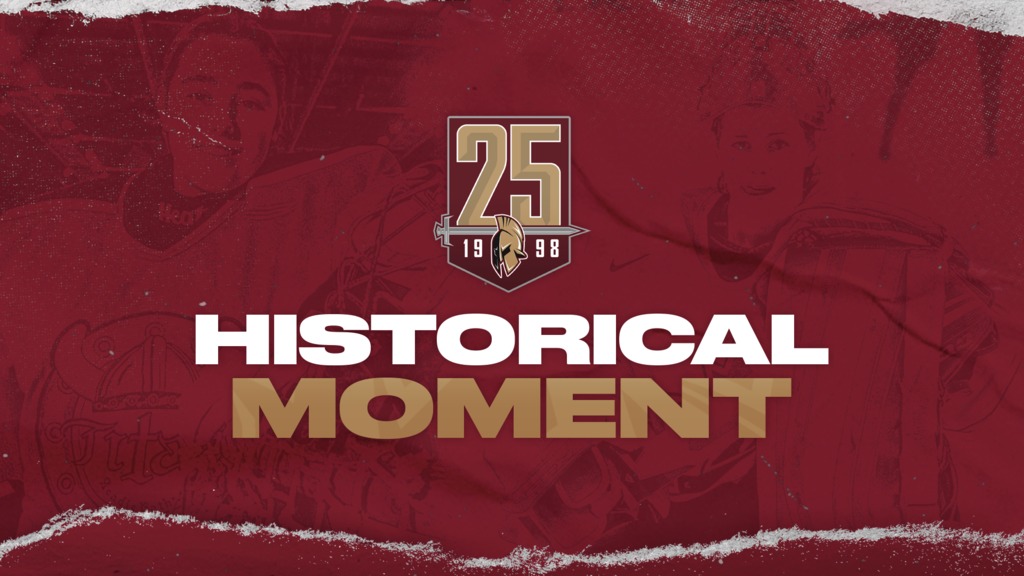 The Acadie-Bathurst Titan have made history in different ways throughout the course of our 25-years along the Bay of Chaleur. We’ve won two President Cup championships and — as the smallest market team in the Canadian Hockey League, we might add— won the coveted Memorial Cup championship in 2018.

We’ve drafted, developed, scouted and shined a light on countless hockey talent who have gone on to succeed on and off the ice. But did you know we also are the home of a history-making moment for women in hockey?

In 1999, the Titan drafted goaltender Charline Labonté in the 11th round, 174th overall, making her the first woman to ever be drafted by a QMJHL team. Then on Sept. 23, 1999, Labonte hit the ice in her QMJHL debut and broke the glass ceiling as the first female goalie to register a win in the QMJHL after a 7-4 upset against Drummondville. The win earned her third star honours. Labonte would play 26 games during her rookie season, posting a 4-9-2 record with 5.22 goals against average and a 0.841 save percentage.

The netminder from Verchères, Que.,went on to have a successful career in hockey, including winning three Olympic gold medals with Team Canada’s national women’s team. Labonte is one of only a handful of women who have competed in the Quebec Major Junior Hockey League and we’re proud of the heart, courage, dedication and talent of one of our most prestigious alumni.