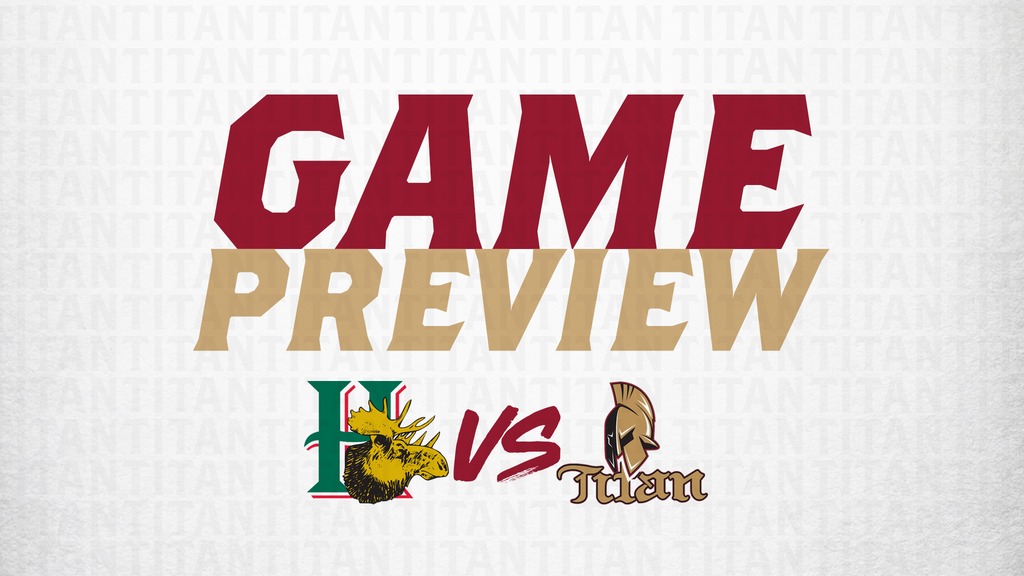 BATHURST – Here are five things you need to know ahead of Wednesday nights game against the Halifax Mooseheads at the K.C. Irving Regional Centre.

1. Halifax has taken all five previous matchups against the Titan this season, with the most recent coming January 4th when the Mooseheads picked up a 3-2 win over Acadie-Bathurst at the Scotiabank Centre. However, the Mooseheads have struggled since trading several big pieces during the trade period and now find themselves 16th in the QMJHL.

2. A pair of overage forwards lead the way offensively in this one. Remy Anglehart leads the Titan with 36 points while Mooseheads scoring leader Kevin Gursoy has 38 points. Looking at the rookies, 16-year-old Cole Huckins has the Titan team lead with 23 points while Halifax’s top rookie is 17-year-old Senna Peeters with 20 points.

3. Acadie-Bathurst has now lost four straight games after a 5-3 defeat at the hands of the Blainville-Boisbriand Armada on Sunday. Halifax, meanwhile, has dropped three of their last four and are 3-7-0-0 in their last 10. The Titan are 2-7-0-1 in their last 10 games.

4. At home this season, the Titan five wins and are 5-16-2-1 however they have not won a game at the K.C. Irving Regional Centre since December 28th against the Saint John Sea Dogs. On the other side, the Mooseheads have picked up 10 of their 18 wins on the road this season and currently sit at 10-12-1-0. 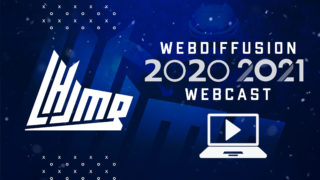