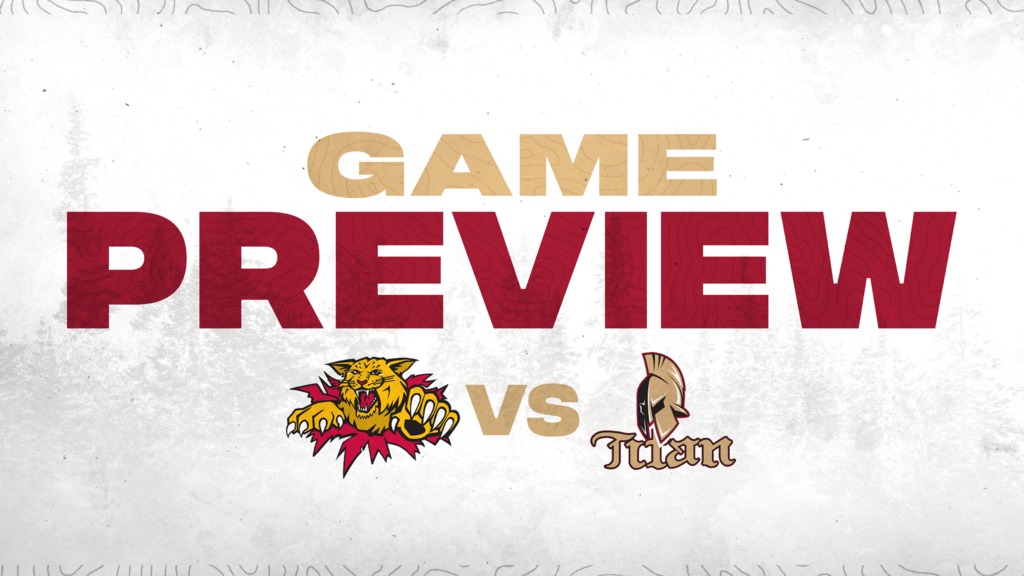 Following a successful two-game road trip last weekend, the Titan return home tonight to take on the Wildcats in the first of back-to-back home games.

Forward Bennett MacArthur along with defencemen Zach Biggar and Lane Hinkley will be out of the lineup for Saturday’s match-up against the Wildcats due to injury. MacArthur and Biggar both did not finish Sunday’s game in Cape Breton while Hinkley was injured during last Friday’s win over Saint John.

With Bennett MacArthur out of the lineup, 20-year-old forward Liam Kidney will make his Titan debut in today’s game. The Enfield, Nova Scotia native is likely to start on a line with his younger brother Riley Kidney. The Titan have also called up defenceman Cody Van de Sande from the Fredericton Red Wings of the MHL.