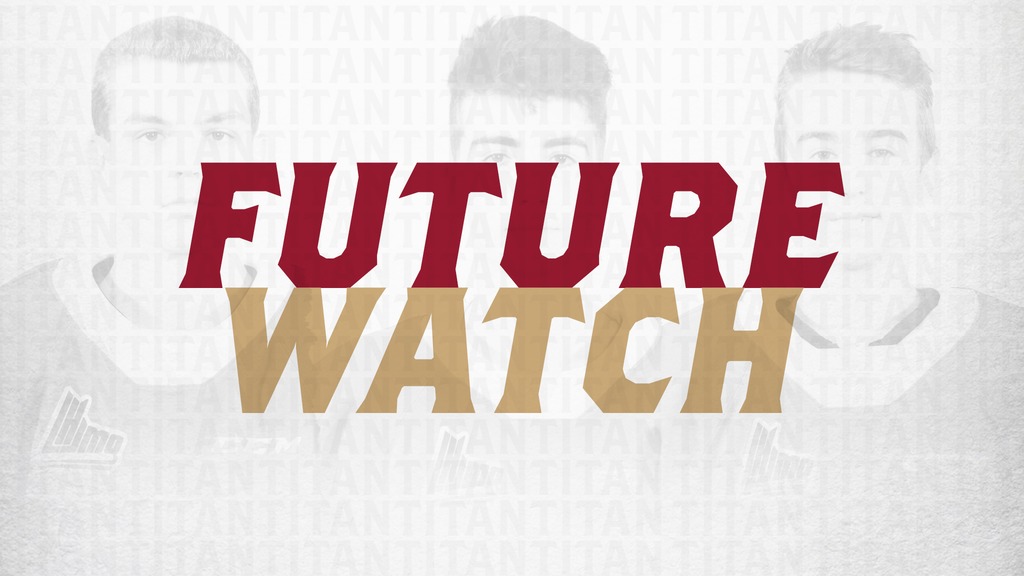 If the month of November was any indication, the future is bright for the Acadie-Bathurst Titan. While several of the teams prospects put together solid performances this month, it was the play of defencemen Zach Biggar and Marc-Andre Gaudet as well forward Josh Nadeau who stood out the most.

This month Biggar accumulated four goals and 13 assists for a total of 17 points in 10 games with the Summerside Western Capitals of the Maritime Junior Hockey League. He now sits second in scoring among defenceman in the MHL with 26 points in 25 games, just one behind former Titan Ian Smallwood. The Portage, PEI product was also named the MHL’s Rookie of the Month for November and is currently with Team Canada East at the 2019 World Junior A Hockey Challenge in Dawson Creek, B.C.

With the Northern Moose in the NB PEI Major Midget Hockey League, Gaudet totalled three goals and four points in five games this month and earned a call-up to the Titan for Friday night’s game in Chicoutimi. The six-foot-one, 160-pound defenceman is second in team scoring for the Moose with 14 points in 16 games this season.

Nadeau is the NBPEIMMHL’s leading scorer with 34 points in 19 games. In November, the five-foot-five, 130-pound winger continued to rack up points with three goals and five assists for eight points in six games.