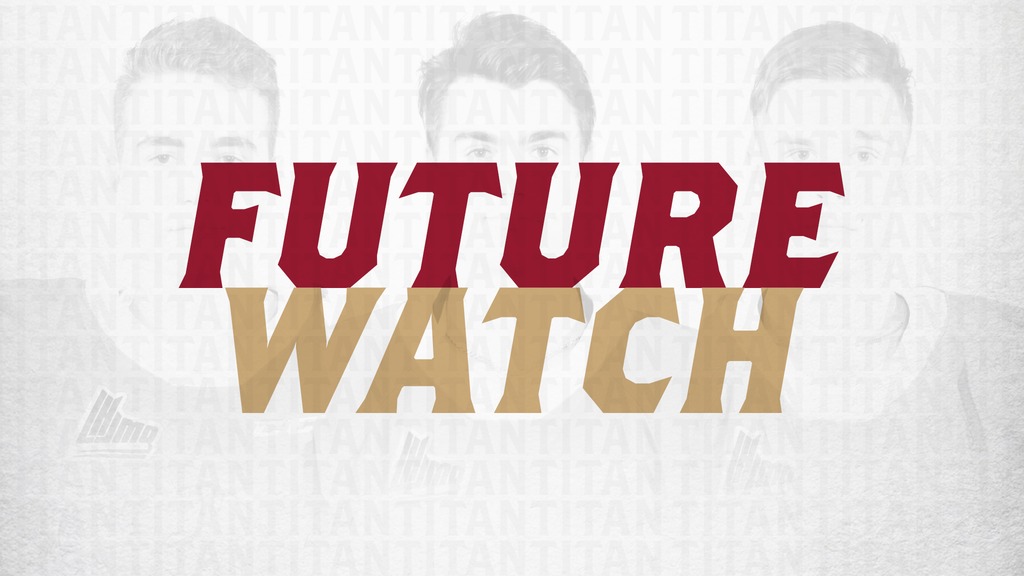 While the month of November saw a pair of defence prospects grab the spotlight, it was two forwards and a goaltender who stood out during the month of December. Take a look at the month that was for 2019 draft picks Pierre-Vincent Guignard, Tristan Roy, and Dylan Champagne.

Lets look at the future between the pipes for the Titan. In 5 games this month with the Northern Moose, Guignard was 2-2-1 while keeping his save percentage around the .900 mark. Worth noting as well that Guignard stopped over 40 shots in two of those five games during the month of December. The Pointe-Alexandre, New Brunswick product is 8-6-1 on the season with a .894 save percentage and a 3.75 goals-against-average while facing the third-most shots among goaltenders in the NB/PEI Major Midget Hockey League.

Roy started the season with the Titan and in 18 games had no points. After returning to his midget AAA team midway through the season, Roy didn’t wait long to make an impact. With the Magog, he recorded 4 goals and 1 assist in 5 games this month. Roy has 10 points in 8 games this season.

With the Levis Chevaliers of the Quebec Midget AAA Hockey League this season, Champagne has totalled 24 points in 27 games while also serving as the teams captain. In 5 games this month, Dylan had a goal and an assist.