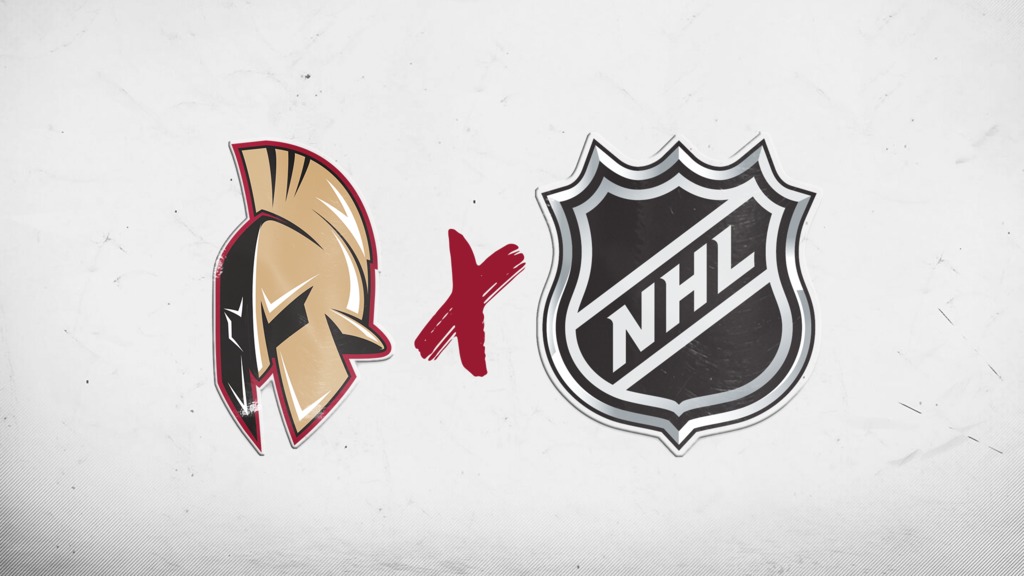 Three and a half months after the Stanley Cup was awarded in the Edmonton bubble, the 2020-2021 National Hockey League regular season gets underway tonight. A total of five former Acadie-Bathurst Titan players will begin the season on an NHL roster or taxi squad.

Due to the COVID-19 pandemic, each NHL team is allowed to carry four-to-six players on their taxi squad, who will be available should a member of the main roster be injured or unavailable due to COVID-19 protocols. Players on the taxi squad will be able to practice and travel with the team.

The two former Titan’s on NHL rosters include:

As well, three former Titan players have been named to taxi squads to start the season: