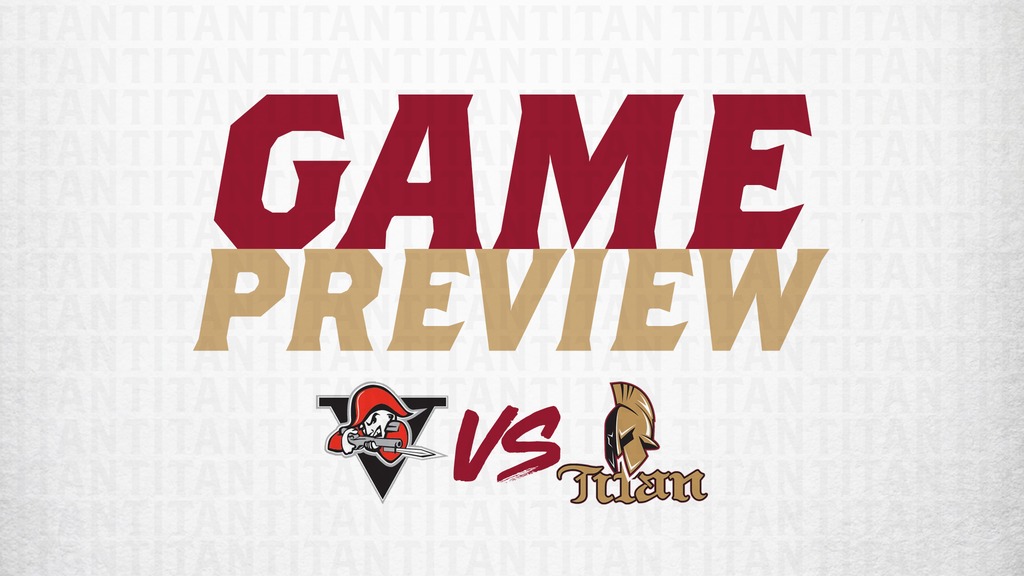 BATHURST – Here are five things you need to know ahead of Friday night’s game against the Drummondville Voltigeurs at the K.C. Irving Regional Centre.

1. The Titan hit the ice on back-to-back nights as they continue Hockey Weekend against the Voltigeurs. Acadie-Bathurst put together a solid performance last night coming up just short against the Moncton Wildcats, 3-2. They’ll look to carry that momentum into tonight’s contest.

2. Drummondville is kicking off a three-game Maritime road trip tonight after nearly a full week off. The Voltigeurs last played Saturday, February 29th at home when they defeated the Titan 5-4 in overtime. While they’ve won four straight, Drummondville is just 6-4 in their last 10 games.

3. Titan forward Mathieu Desgagnes reaches an important mark in his career tonight. The 19-year-old will play his 200th career game in the Quebec Major Junior Hockey League. This comes after registering his 100th career point last weekend. Desgagnes was also named one of the candidates for the QMJHL’s Marcel-Robert Trophy as Scholastic Player of the Year yesterday.

4. Defenceman Yan Aucoin is also nearing a milestone of his own. The 20-year-old is just five point shy of 100 career points with 95. Aucoin has nine goals, 22 assists, and 31 points this season, all three of which are career-highs.