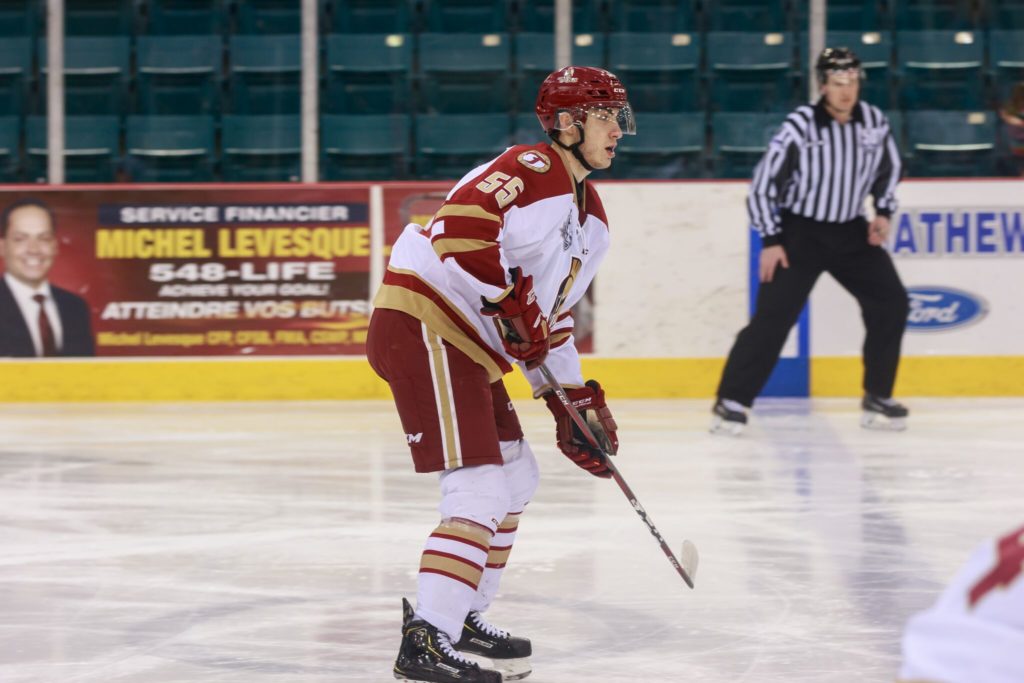 Drolet, 19, was acquired by the Titan prior to the 2017-18 season in a trade with the Quebec Remparts. In 124 games with Acadie-Bathurst, the Chateauguay, Quebec product had 24 points along with 31 penalty minutes. The six-foot-three, 195-pound defender joins a Sagueneens team poised to contend for a President Cup this season.