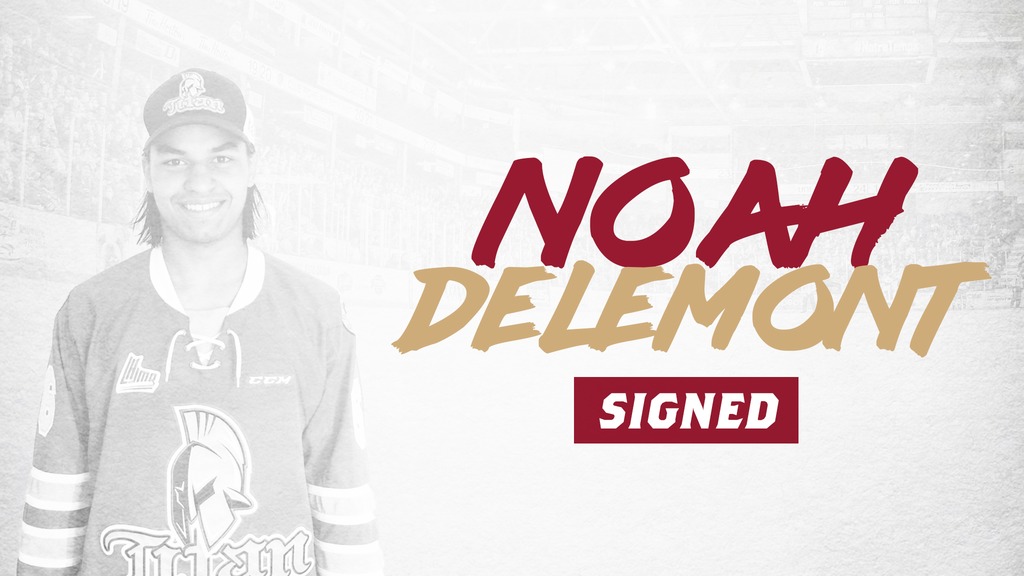 BATHURST – The Acadie-Bathurst Titan are pleased to announce the signing of the third overall selection in the 2019 CHL Import Draft to a standard player agreement.

Delémont has plenty of experience on the international stage having represented Switzerland at the Under-18 World Championship and the Hlinka Gretzky Cup. Noah totalled eight points in 26 games in international play during the 2018-19 season and served as an assistant captain for Team Switzerland. 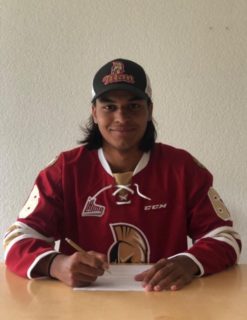