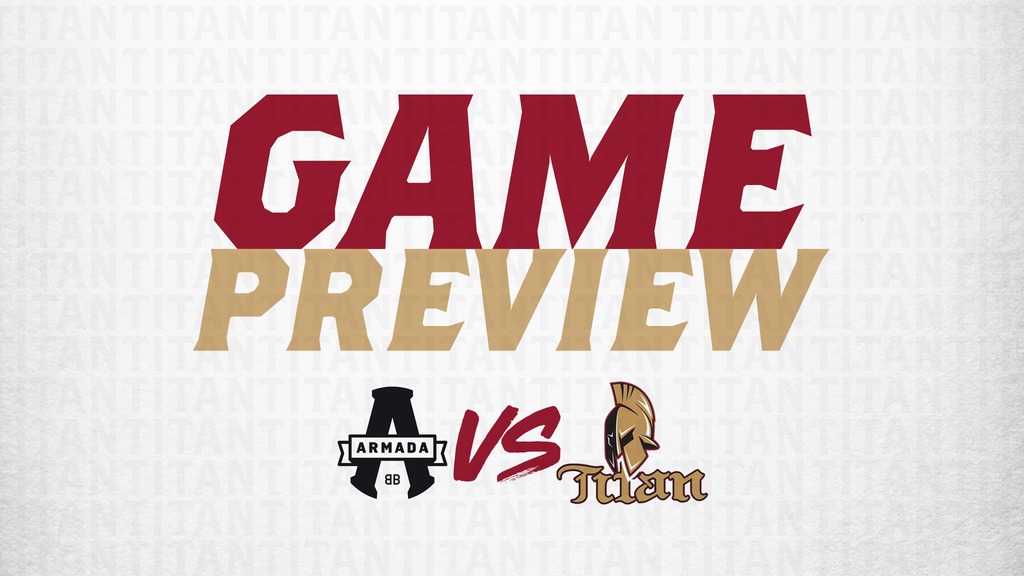 BATHURST – Here are five things you need to know ahead of Sunday’s game against the Blainville-Boisbriand Armada at the K.C. Irving Regional Centre.

1. Losers of three straight, the Titan are back on home ice this afternoon as they welcome the Armada to town for the first and only time this season. After going 0-2 on their road trip this week Mario Durocher’s group will go up against a Blainville-Boisbriand team that was won three of their last five games and sits sixth in the QMJHL standings.

2. The Armada on the final stretch of their three-game road trip to the Maritimes. They’ve gone 1-1 on the trip so far after defeating the Charlottetown Islanders 4-1 last night. Thursday night Bruce Richardson’s squad fell to the Cape Breton Eagles 7-5. Today’s game will be the Armada’s third outing in four days.

3. While the previous game for the Titan was one to forget, it did have one positive point. 17-year-old defenceman Cole Larkin scored his first career goal at 8:20 of the second period beating the Sherbrooke netminder with a wrist shot from the point.

4. After starting Emile Samson in the first two games of their trip, we’ll likely see the Armada give the nod to rookie Olivier Adam between the pipes this afternoon. Tristan Berube is expected to start for the Titan.

5. Puck drop is scheduled for 4 p.m. Tickets are available at the box office or online.