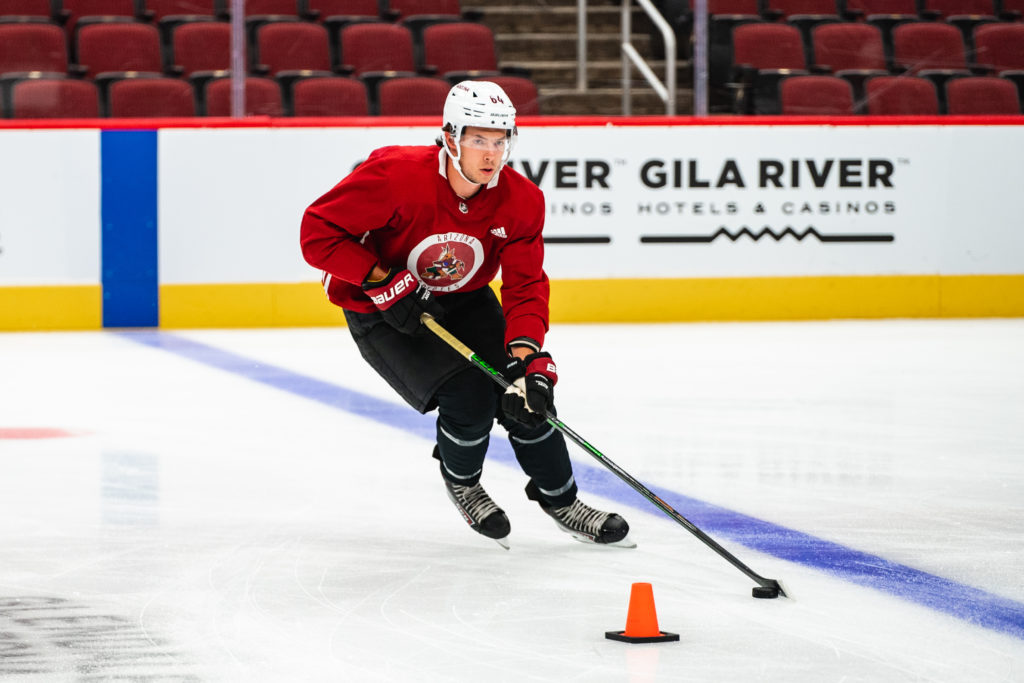 Jaxon Bellamy is feeling pretty good following his time with the Arizona Coyotes. The veteran blue-liner recently returned to Titan territory at the K.C. Irving Regional Centre after attending the Coyotes development camp.

“It was a great experience, it was awesome to be able to learn from their development staff and just the little tricks that they teach their NHL guys, and how I can implement that into my game, to have a strong season,” said Bellamy. It was also “fun” to learn from the professionals in the game. “On and off the ice, taking what they’re doing and implement it into my on-ice performance as well.”

This isn’t his first time competing in an NHL camp. The Hampton, New Brunswick product – who stands six-foot-four and weighs in at 205-pounds – was invited to the Edmonton Oilers camp in 2019.

“This is probably the year I’ve been [the] most excited for in my whole junior career,” said Bellamy. “It’s my last year, but I think it’s a year that gives me the most opportunity and I’m excited for it and I’m ready to go out there and play the best hockey that I’m capable of playing.”

Over the course of his major junior career the blue-liner has netted a total of 21 goals in the 224 games he’s played, grabbed 49 assists for 70 points at +29. During the 2020-21 regular season Bellamy had four goals and nine assists for 13 points in 23 games. Drafted 16th overall in the first round of the 2017 QMJHL Entry Draft by Moncton, Bellamy spent time with the Wildcats and the Sherbrooke Phoenix prior to joining the Titan.

The defenceman was one of 10 Titan players who secured invites to NHL rookie and development camps this month. 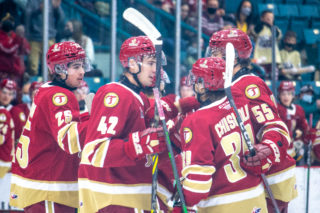 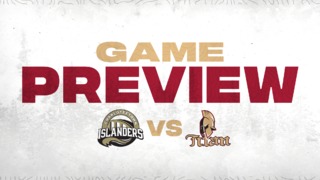 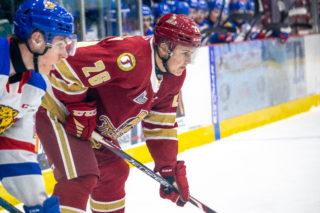 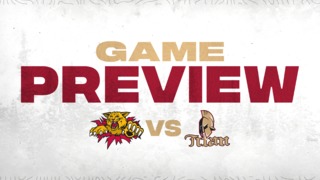 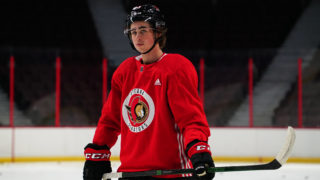 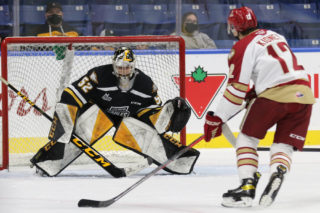