Bednar signs with the Titan 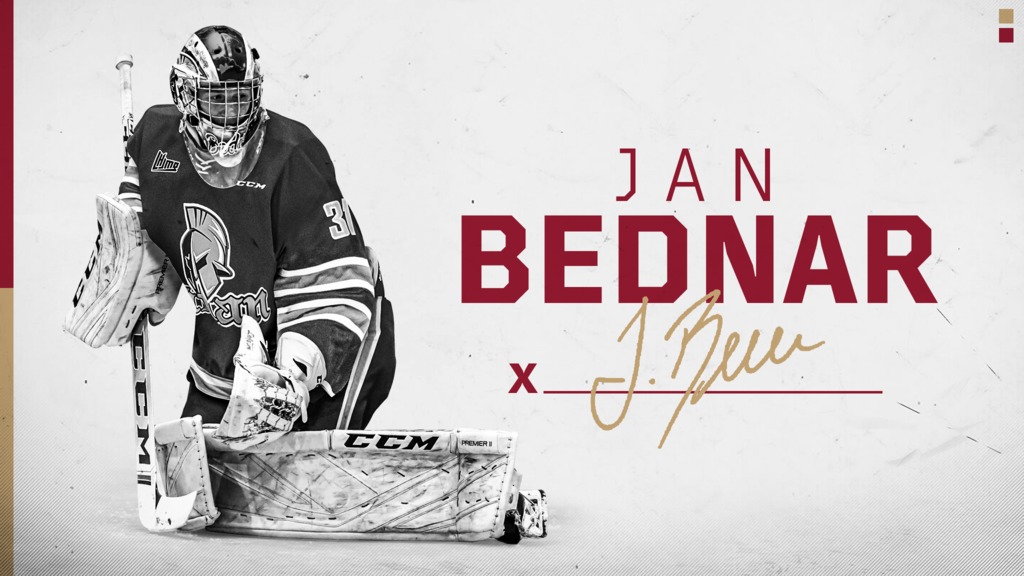 Bednar was selected second overall in the 2020 CHL Import Draft. The six-foot-four, 187-pound netminder spent this past season with HC Banik Sokolov in the Chance Liga, where he had a goals-against-average of 3.26 and a .873 save percentage. He also played 13 games with HC Energie Karlovy Vary of Czech Republic’s top men’s league finishing with a 4.39 goals-against-average, .884 save percentage and one shutout.

The 17-year-old recently suited up for the Czech Under-20 Team for an exhibition series against Slovakia. Bednar finished with 23 saves in a 3-1 win for the Czechs. He is ranked second among European goaltenders for the upcoming NHL Draft. 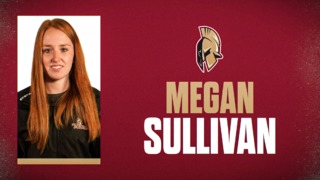 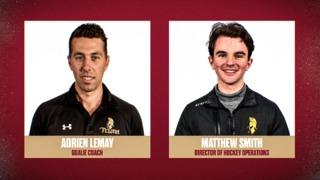 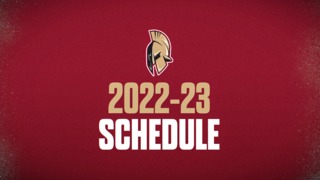 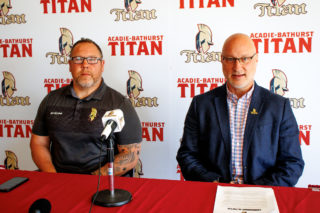 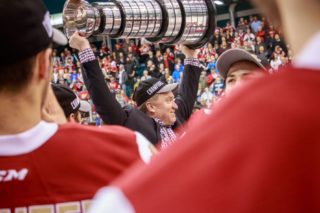