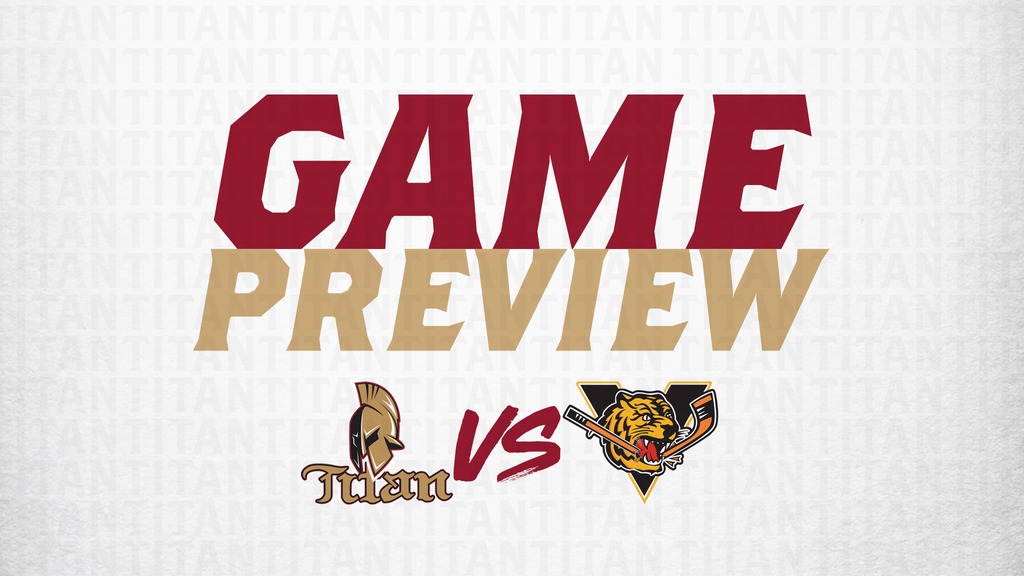 VICTORIAVILLE – Here are five things you need to know ahead of Thursday nights game against the Victoriaville Tigres at the Colisée Desjardins.

1. It’s the start of a two-game Quebec road trip tonight as the Acadie-Bathurst Titan go up against the Victoriaville Tigres for the first time this season. For the Titan, this is a chance to close the gap between them and the 16th place Tigres. Victoriaville currently sits at 37 points while Acadie-Bathurst has 23.

2. The Titan are coming off a successful back-to-back against the Rimouski Oceanic last weekend as they picked up two of a possible four points against one of the top teams in the Quebec Major Junior Hockey League. Mario Durocher’s group is 3-6-0-1 in their last 10 as they get set to take on a Victoriaville squad that has lost seven games in a row.

3. Acadie-Bathurst has won two straight road games bringing them to 3-13-1-3 away from the K.C. Irving Regional Centre this season. The Tigres are 7-10-3-3 on home ice despite losing their previous four games at the Colisée Desjardins.

4. Former Tigres defenceman Zackary Riel will play his first game at the Colisée Desjardins as a member of the visiting team tonight. The 18-year-old was traded to Cape Breton and then to the Titan during the trading period. In nine games with Acadie-Bathurst, Riel has six penalty minutes and a -4 rating.