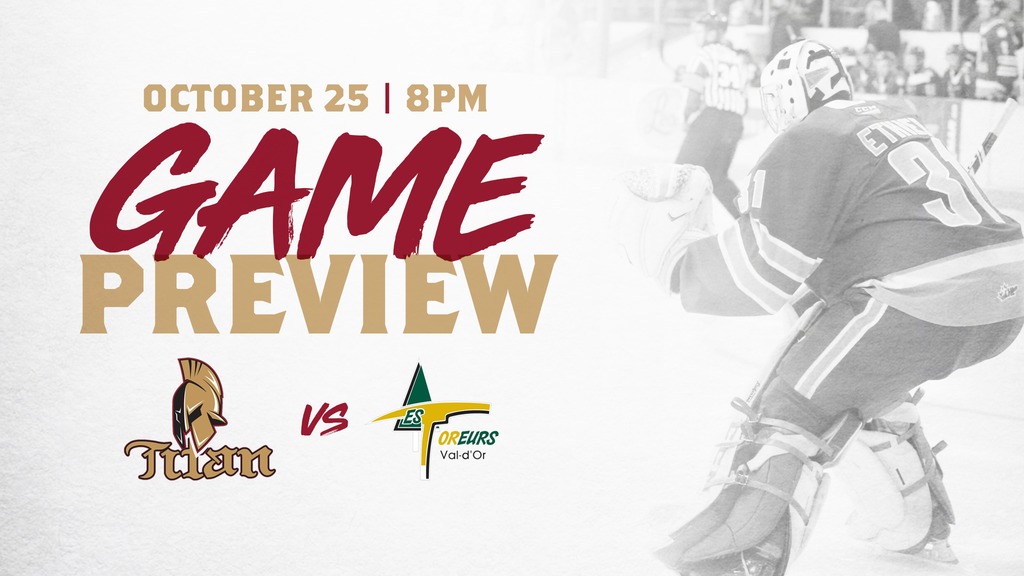 VAL-D’OR – Here are five things you need to know ahead of Friday night’s game against the Val-d’Or Foreurs at the Air Creebec Centre.

1. The Foreurs have won three straight and will be looking to push that streak to four tonight while the Titan remain in search of their very first victory of the season. Acadie-Bathurst suffered a 5-3 loss in Rouyn-Noranda last night and Val-d’Or last played Tuesday night picking up a 5-3 win over Gatineau.

2. Cole Huckins scored his fourth goal of the season in last night’s loss. The rookie forward has three points in his last three games and a total of seven points this season.

4. Felix-Anthony Ethier is expected to make his fourth start of the season. Last time out Ethier stopped 44 of 50 shots in faced in a loss to Moncton. 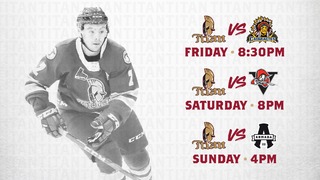