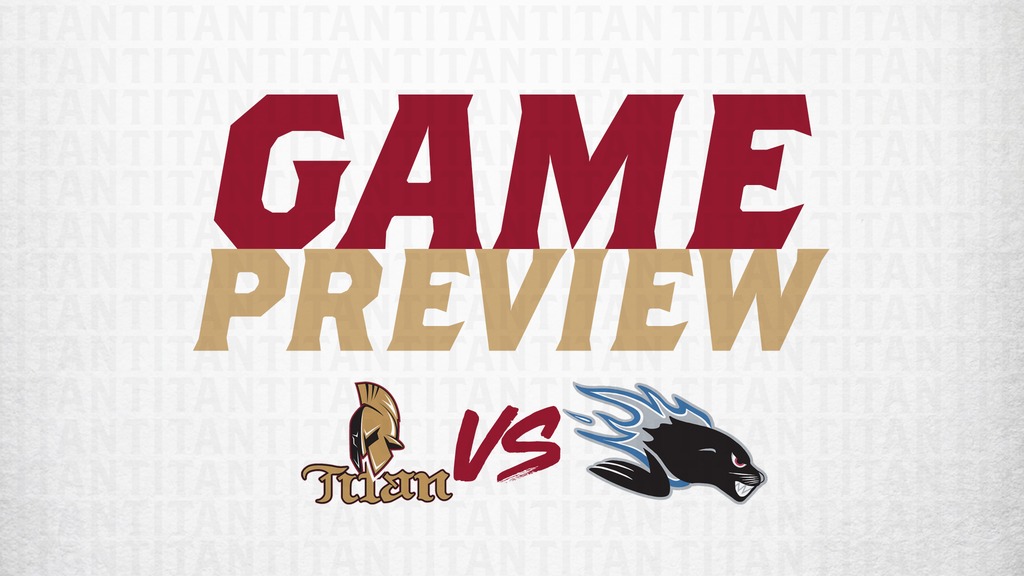 SAINT JOHN – Here are five things you need to know ahead of Sunday’s game against the Saint John Sea Dogs at TD Station.

1. With Friday night’s game against the Sherbrooke Phoenix being postponed until Monday, February 10th due to the winter storm in the Bathurst area, the Titan haven’t played since Thursday night when they suffered a 3-0 loss to the Victoriaville Tigres at the K.C. Irving Regional Centre. It was the team’s third loss in a row dropping them to 2-8-0 in their last 10.

2. The Sea Dogs also had their game postponed due to the weather Friday night as they were scheduled to take on the Halifax Mooseheads. Saint John has not played since last Saturday when they defeated the Baie-Comeau Drakkar 4-3 in overtime to conclude their Quebec road trip. They’re 4-6 in their last 10 games.

3. It’s been a heavily one-sided season series between the Titan and the Sea Dogs with Saint John winning five of six meetings. These two teams last met December 29th with the Titan getting past the Sea Dogs 5-2. Following today’s game they’ll go head-to-head one more time February 17th.

4. Forward Jeremie Jacob will play against his old team for the first time after being claimed off waivers by the Titan. The Dieppe, New Brunswick product has three points in 11 games since arriving in Bathurst. Anderson MacDonald will face off against his former team for the first time as well. The 19-year-old has six points in 10 games with Saint John.