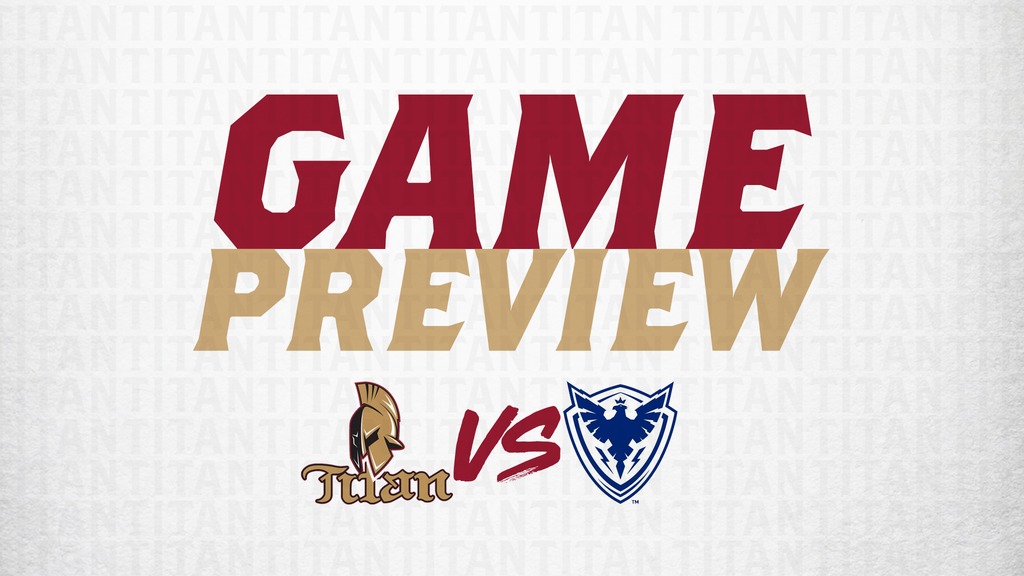 SHERBROOKE – Here are five things you need to know ahead of Friday nights game against the Sherbrooke Phoenix at the Palais des Sports Léopold-Drolet.

1. A night that started out well for the Titan didn’t end the way they would have hoped as they fell to the Victoriaville Tigres 4-2 last night at the Colisee Desjardins. After scoring the games first goal, Acadie-Bathurst gave up four straight goals and were never able to recover.

2. It’ll be the first time this season that the Titan and the Phoenix go head-to-head. The Titan will try to avoid a third straight defeat against the QMJHL’s top team while Sherbrooke tries to extend their winning streak to three games. Ranked third in the most recent Kia CHL Top 10, the Phoenix are 7-2-1-0 in their last 10 games.

3. Last night was a rough outing for the Titan’s special teams. The penalty kill struggled with three of the four goals they allowed to the Tigres came on the powerplay and Acadie-Bathurst finished 2/5 on the penalty kill. The Titan’s powerplay, however, was 1/2 on the night. They’ll be in tough again tonight against the league’s best powerplay and penalty kill.

4. Titan captain Yan Aucoin will reach a very special milestone when he suits up for tonight’s game. This will be the 20-year-old defenceman’s 300th career game. The product of L’Étang-du-Nord, Quebec has 84 points so far in his career.