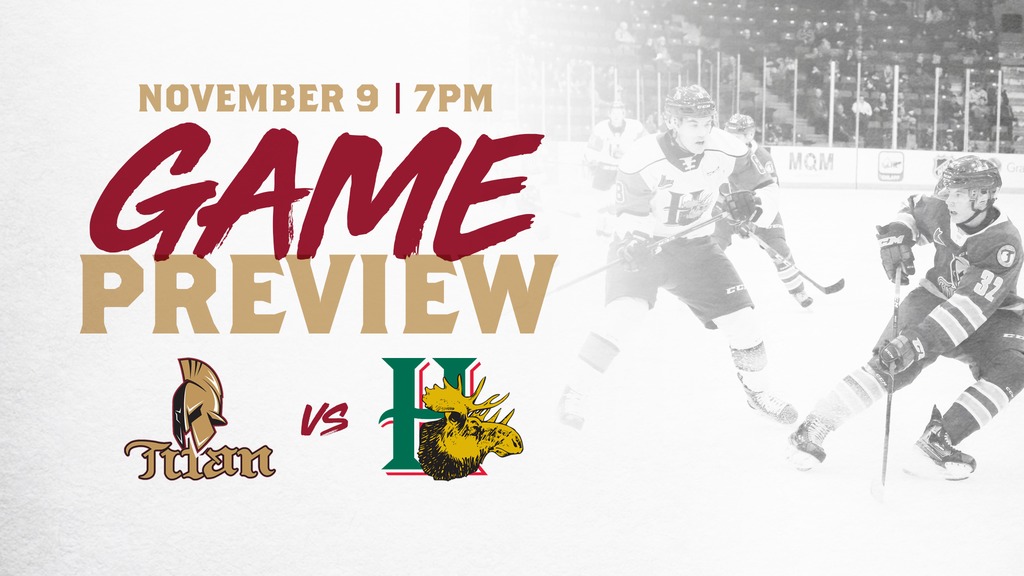 1. Fresh off their first win of the season last night, the Acadie-Bathurst Titan travel to Halifax to take on the Mooseheads. Shawn Element scored twice while Logan Chisholm had the game-winner and an assist in a 5-3 victory over the Moncton Wildcats. Halifax meanwhile fell to the Drummondville Voltigeurs last night.

2. Halifax has won both meetings between the two this season with the most recent matchup coming last Friday, November 1st when the Mooseheads defeated the Titan 4-1. However, the Mooseheads come into tonight’s game riding a two-game losing streak.

3. After a 35-save performance last night, Tristan Berube should be back between the pipes for the Titan. The 20-year-old has a .902 save percentage and a 3.47 goals-against-average. Berube has faced at least 30 shots in all but one game this season.

4. Remy Anglehart got off to a great start in red and gold last night. The newly acquired forward slotted in on a line with Logan Chisholm and Mathieu Desgagnes while scoring his first goal with the Titan in the first period. 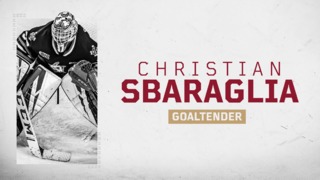 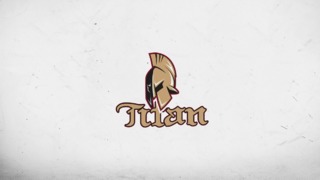 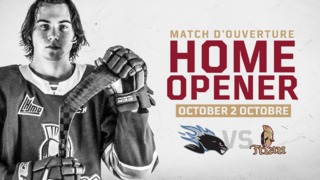