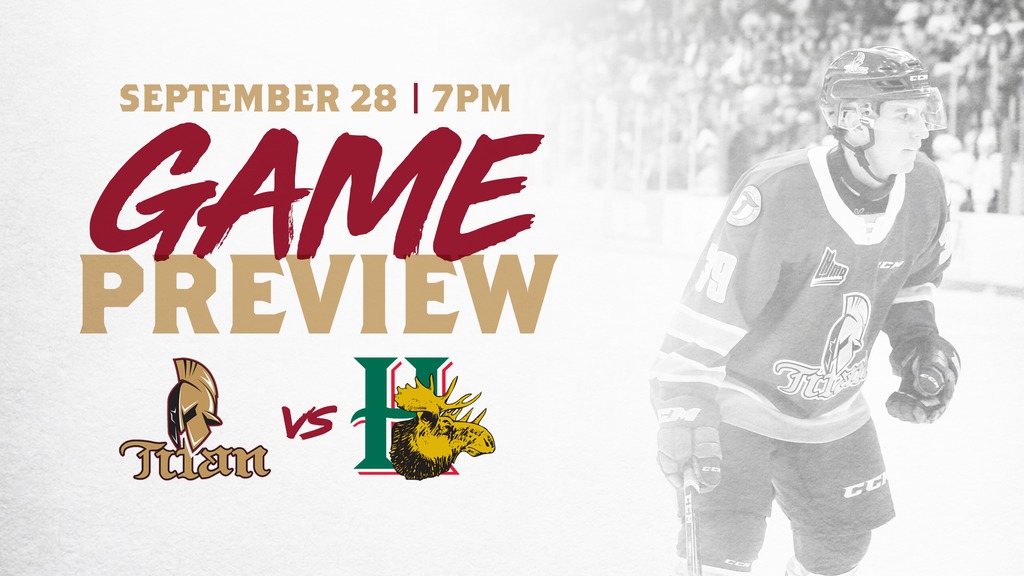 1. Neither the Titan nor the Mooseheads have been able to get their first win of the season through three games. Acadie-Bathurst comes into tonight’s game with a 0-2-1 record after a shootout loss to the Moncton Wildcats last night while Halifax is 0-3 after being defeated by the Charlottetown Islanders last night.

2. Anderson MacDonald found the back of the net for the first time this season in last night’s game after going pointless in the first two games. The 19-year-old finished the night with two goals and three assists for a team leading five points. The line of MacDonald, Element, and Kidney combined for 10 points on the night.

3. Felix-Anthony Ethier made his first start of the season against the Wildcats and had a solid night despite the loss. The 18-year-old rookie turned aside 40 of the 45 shots in faced and was stopped 2 of 3 in the shootout.

4. Special teams could be a factor in tonight’s contest. Acadie-Bathurst’s powerplay is seventh in the league at 20% while Halifax sits 17th with a 7.7% success rate on the man advantage. On the penalty kill Halifax holds the edge at 90.9% which is good for fourth in the league while the Titan are 80% when down a man.