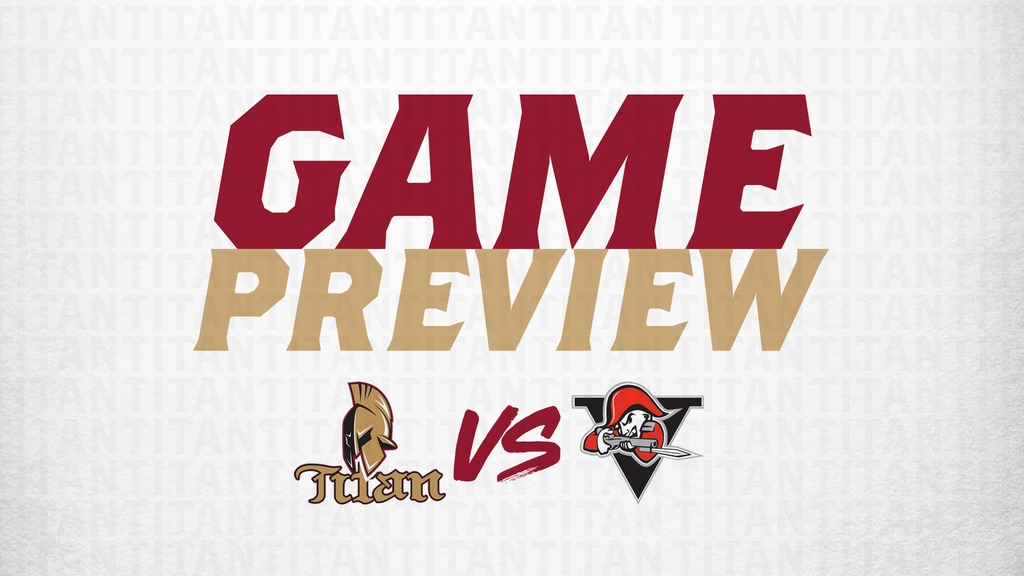 DRUMMONDVILLE – Here are five things you need to know ahead of Saturday night’s game against the Drummondville Voltigeurs at the Centre Marcel Dionne.

1. It was a good start to the weekend for the Titan as they came back from a two-goal deficit to defeat the Shawinigan Cataractes 4-3 in overtime last night. Mathieu Desgagnes had two goals, including the game-winner, and Tristan Berube stopped 34 shots in his 150th career game.

2. The Voltigeurs are coming off a 4-2 win over the Gatineau Olympiques last night bringing their win streak to three games. They’ve won four of their last five and are 5-4-1-0 in their previous 10 games.

3. Mathieu Desgagnes has been red hot this month. The 19-year-old now has 24 goals and 20 assists for 44 points after last night’s two-goal effort. He is also approaching an important milestone as he is just two points away from 100 in his career.

4. Remy Anglehart makes his return to the Centre Marcel-Dionne tonight. The 20-year-old was traded to the Titan on November 2nd for a 2022 fourth round pick. In 42 games with the Titan, Anglehart has 38 points for a total of 51 on the season.