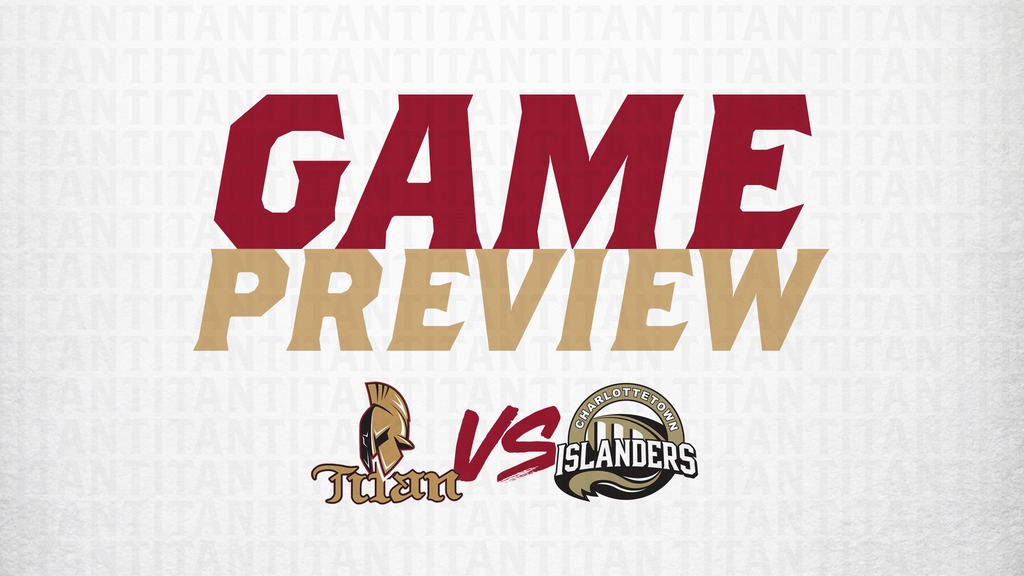 CHARLOTTETOWN – Here are five things you need to know ahead of Wednesday nights game against the Charlottetown Islanders at the Eastlink Centre.

1. Acadie-Bathurst comes in riding a four-game losing skid after dropping back-to-back one-goal games over the weekend. Remy Anglehart lead the way offensively with three points while Mark Rumsey chipped in two points including a goal in his Titan debut Friday night against Cape Breton. Both goaltenders made 30+ saves with Felix-Anthony Ethier turning aside 35 shots Friday night and Tristan Berube making 36 saves the following night in Halifax.

2. The QMJHL’s holiday trading period came to a close Monday afternoon and the Titan completed a pair of deals prior to the deadline. 18-year-old forward Cole Stewart was acquired from the Halifax Mooseheads, along with a 2021 fifth round pick, for forward Alexandre David. As well, Evan MacKinnon was dealt to Gatineau for a 2021 sixth round pick. Stewart will make his Titan debut tonight wearing #16.

3. With the news that forward Nicolas Kingsbury-Fournier will miss the rest of the season after suffering a shoulder injury that will require surgery, the Titan claimed 18-year-old forward Jeremie Jacob off waivers from the Saint John Sea Dogs. The Dieppe, New Brunswick product will also be making his debut tonight and will wear #11. 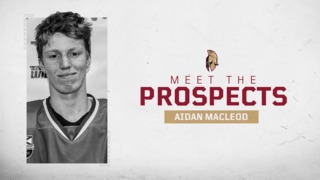 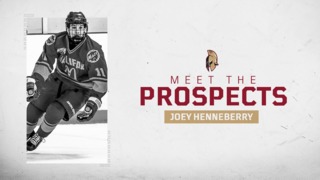