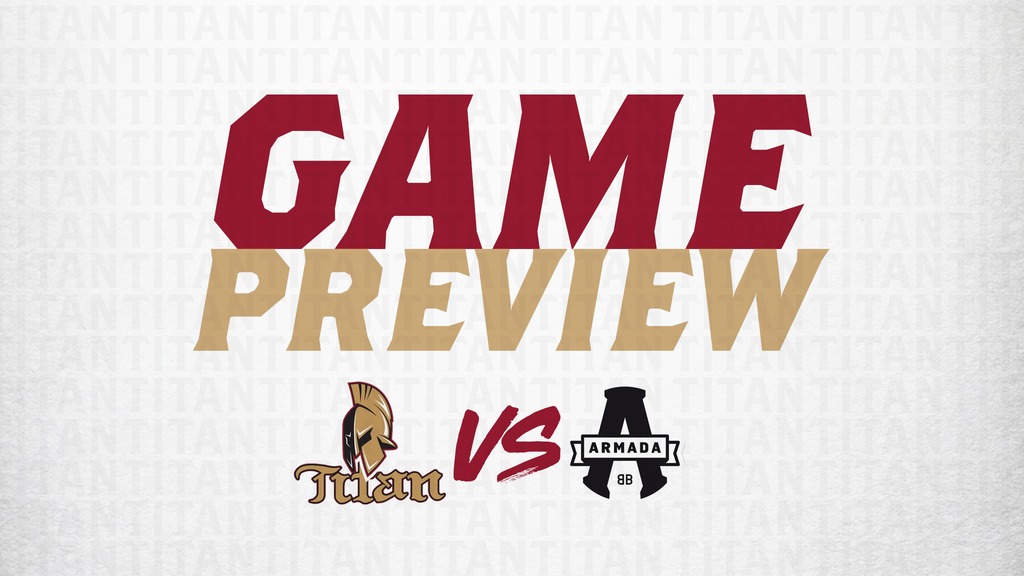 BLAINVILLE – Here are five things you need to know ahead of Sunday’s game against the Blainville-Boisbriand Armada at the Centre d’excellence Sports Rousseau.

1. The three-game road trip comes to an end today for the Titan as they visit the Blainville-Boisbriand Armada this afternoon. It’ll be the final meeting between the two teams this season with the Armada taking the first game 5-3 on January 26th in Bathurst.

2. The Titan are 1-1 on the current trip and have collected three of a possible four points thus far after a win over the Shawinigan Cataractes Friday night and an overtime loss to the Drummondville Voltigeurs last night. Acadie-Bathurst has played four overtime games in a row and they’re 3-4-3-0 in their last 10 games.

3. With two goals and an assist last night, Mathieu Desgagnes reached 100 points in his career. The 19-year-old forward finished the month of February with 13 goals and 19 points in 12 games. He’s currently on a six-game goal streak.

4. For the third game in a row, a Titan player will reach an important milestone. Forward Remy Anglehart will play his 200th career game today against the Armada, the team that drafted him in the 10th round of the 2015 QMJHL Draft. Anglehart currently leads the Titan with 52 points in 60 games.